Some users have received replacements, but the issue persists. 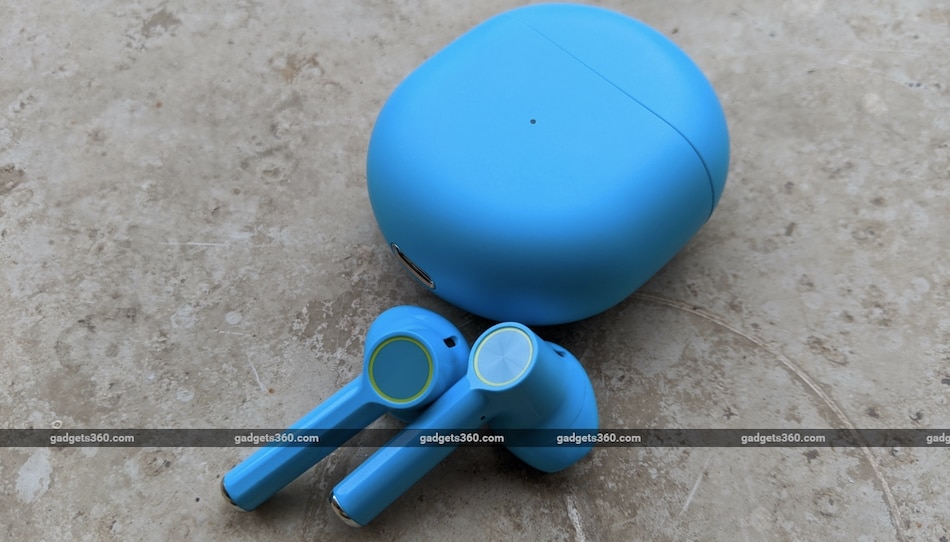 OnePlus Buds, the company's first true wireless earbuds, have reportedly been facing issues with many users complaining that the left earpiece has been malfunctioning. Various user reports on the company's official forums suggest that the problem is widespread, and OnePlus has not issued a statement in this regard yet. Some users have also stated that they received replacements after reporting the issue to a OnePlus service centre, but the issue has persisted with even the replacement units facing the problem, soon after receiving them.

A report by Android Police suggests that the issue is widespread, and that problems occur in different ways for various users. In some cases, the left earpiece appears to be malfunctioning, but is temporarily fixed by resetting the headset, although the issue resurfaces a few days later. In other cases, the left earpiece is failing completely. Even replacement units failed to work in a similar manner.

However, what seems to be commonly reported is that the issue is taking place with the left earpiece of the OnePlus Buds specifically, while the right one seems to remain functional. This suggests that it could be a software-related issue, although many users have been informed by OnePlus service centres and customer care that it is a hardware defect, as per the Android Police report. The first instances of the issue have been reported as early as September 15, but appears to be more widespread now.

OnePlus Buds Z earbuds were recently launched by the company, priced at Rs. 2,999 in India. The new earbuds have an in-ear fit and largely the same set of specifications as the more expensive OnePlus Buds, but we found the newer and more affordable earbuds to be much better on the whole in our review. OnePlus could be working on a permanent fix for the issue with OnePlus Buds, but there's no confirmation on this yet.