The charging case promises up to 30 extra charges of the earbuds per cycle. 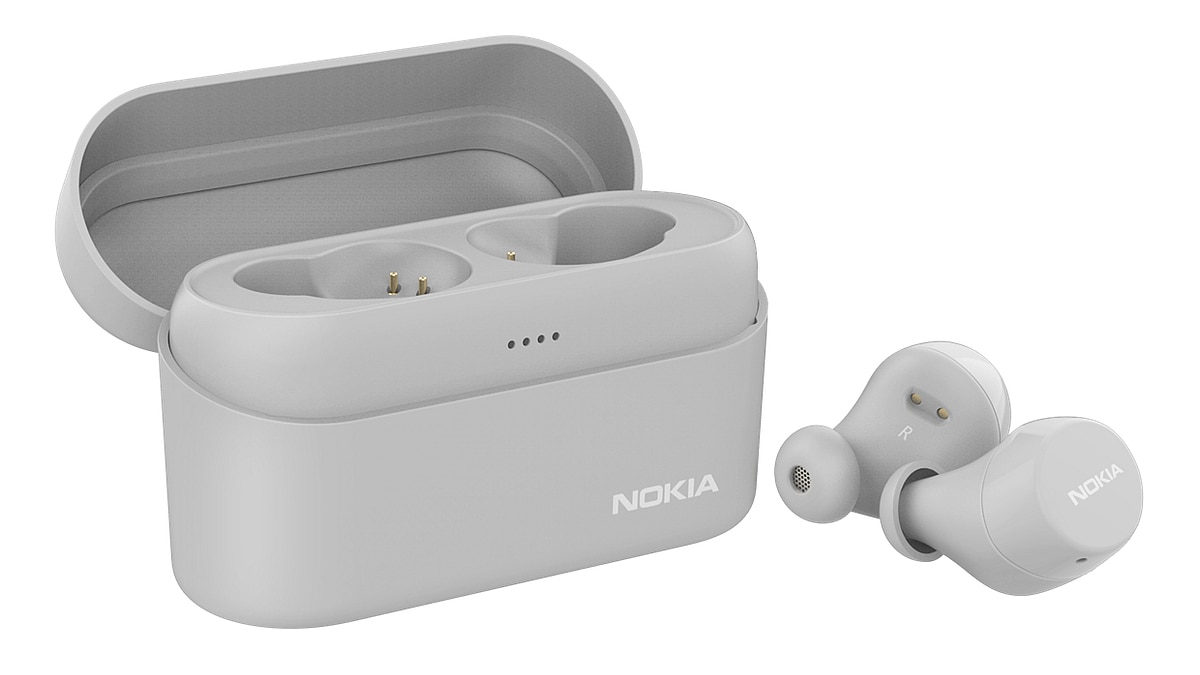 The truly wireless earphones use Bluetooth 5.0 for connectivity

With IFA 2019 ready to kick off, smartphone and feature phone maker HMD Global has just announced a bunch of products in the segment under its licensed Nokia brand. Alongside the new smartphones, it has also launched the Nokia Power Earbuds, a pair of truly wireless earphones that promise class-leading battery life of up to 150 hours per charge cycle, thanks to the 3,000mAh charging case of the headset. The earphones are priced at EUR 79 (approximately Rs. 6,300), and will go on sale from October.

The Nokia Power Earbuds follow the Nokia True Wireless Earbuds which were launched earlier this year, and feature a much larger charging case with a 3,000mAh battery. The charging case is claimed to be able to top up the 50mAh batteries on the earbuds 30 times over. The earbuds themselves have a claimed battery life of 5 hours, giving the Power Earbuds a total battery life of 150 hours per charge cycle.

The earbuds are charged simply by placing them in the charging case, and the case itself can be charged through its USB Type-C port. Controls on the Nokia Power Earbuds are touch-enabled, and three pairs of ear tips are included in the sales package. The earphones only let you use the voice assistant on your smartphone for hands-free voice commands.

Apart from this, the Nokia Power Earbuds feature Bluetooth 5.0 for connectivity, and are IPX7 rated for water resistance, which means that you can submerge the earbuds in up to 1 metre of water for up to 30 minutes without risk of damage. The earphones are powered by 6mm graphene drivers, and are available in two colour options, Charcoal Black, and Light Grey.

While there's no official word on availability in India yet, the earphones could be priced at around the same price of the Nokia True Wireless Earbuds whenever they launch in India, that is, around or slightly below Rs. 10,000. While there are a lot of truly wireless earphones available in all price ranges, the promise of 150 hours of battery life per charge cycle will give the Nokia Power Earbuds a significant edge over the competition.