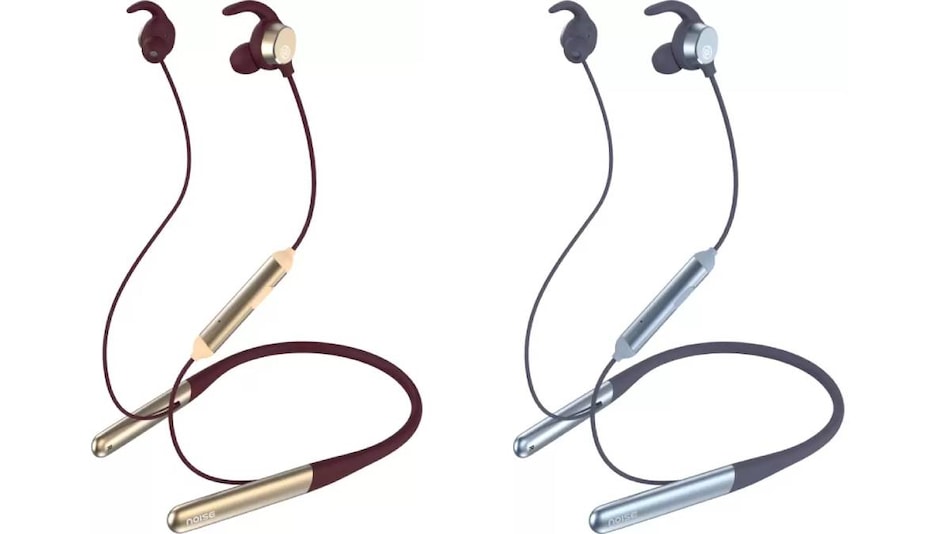 The Noise Flair XL neckband earphones are equipped with 10mm drivers and Noise's proprietary Tru Bass tech, as well as the company's Hyper Sync technology, which is said to automatically connects the neckband to the most recently paired device immediately as soon as both the earbuds are separated. The neckband also features the Environmental Sound Reduction technology, which eliminates background noises to ensure clear calls and seamless communication, according to the company.

In terms of connectivity, the neckband earphones carry Bluetooth v5.2 and come with a USB Type-C charging connector. The company also claims that the newly launched Noise Flair XL neckband earphones offer 10 minutes of quick charge that can last up to 15 hours.