The earphones are only available in Clearly White for now. 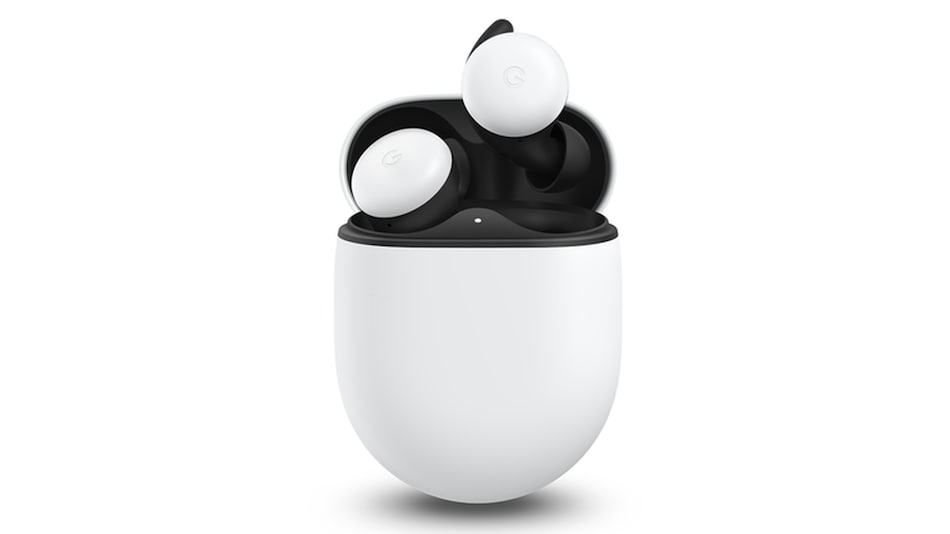 At this price, the earphones square up against the second-generation Apple AirPods and Samsung Galaxy Buds+. The new Pixel Buds were launched alongside the Google Pixel 4 series of smartphones, as well as other products in the laptop, IoT, and smart speaker segments. The new Pixel Buds are the successor to 2017's first-generation version, which had a cable connecting the two earpieces.

A key feature of the new Google Pixel Buds is hands-free access to Google Assistant. Like on smart speakers, the Google Pixel Buds have always-on microphones that are listening for the wake commands - usually ‘OK Google' or ‘Hey Google' - to control music, get information, reply to messages, or hear notifications. The earphones also boast of fast pairing, better performance on calls, adaptive sound, and real-time language translation, among other features.

For now, the new Google Pixel Buds are only available in the US through select online and offline retailers. Google has stated that the product will be launched in a few more countries, but India isn't on this list. The company's hardware products haven't seen much success in India, with Google announcing soon after the launch that the Pixel 4 series won't be available in India.