The Colorbuds are available in four colours - black, gold, green, and pink. 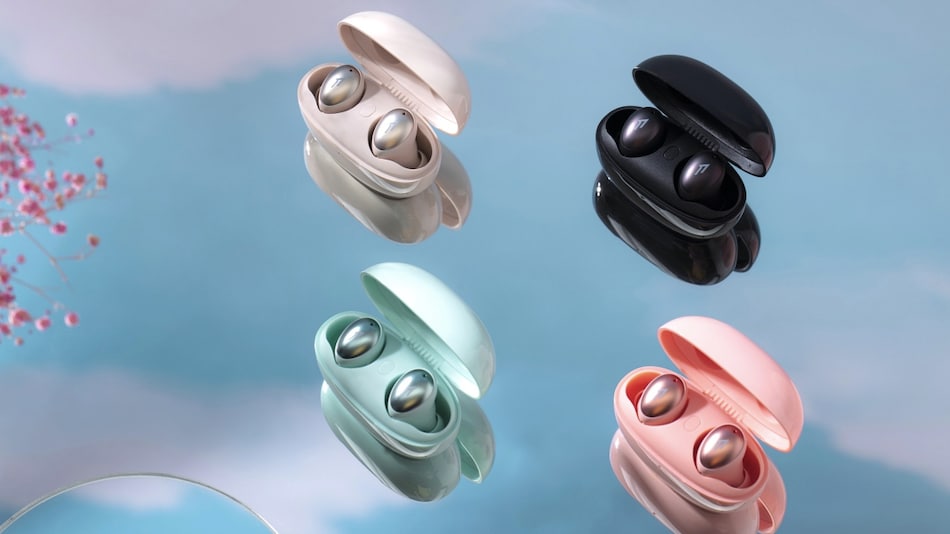 1More Colorbuds, the company's latest true wireless earphones, have been launched in India priced at Rs. 7,999. The new true wireless earphones come around a year after the launch of the 1More Stylish True Wireless earphones, and have similar features and styling, including support for the Qualcomm aptX Bluetooth codec. The 1More Colorbuds are on sale now through the company's official e-store in India, as well as through multi-brand audio equipment portal theaudiostore.in, and can be purchased in any of four colours - black, gold, green, and pink.

At Rs. 7,999, the 1More Colorbuds are priced slightly higher than the Rs. 6,999 launch pricing of the 1More Stylish True Wireless earphones which were launched in India around a year ago. While the price has increased, 1More claims better features on the Colorbuds, apart from more eye-catching colour options. The earphones will be available to buy on the 1More India e-store, and multi-brand portal theaudiostore.in.

The design itself sees small changes, and doesn't protrude out of the ears as much as the Stylish True Wireless earphones. The earpieces weigh in at 4.1g each. There are touch controls, as well as IPX5 water resistance. The 1More Colorbuds have a claimed battery life of six hours per charge for the earphones, and up to 22 hours in total with the charging case included. Fast charging is supported, with a 15-minute charge said to give 2 hours of listening time.