Mi True Wireless Earphones 2 are expected to launch alongside the Mi 10 on May 8. 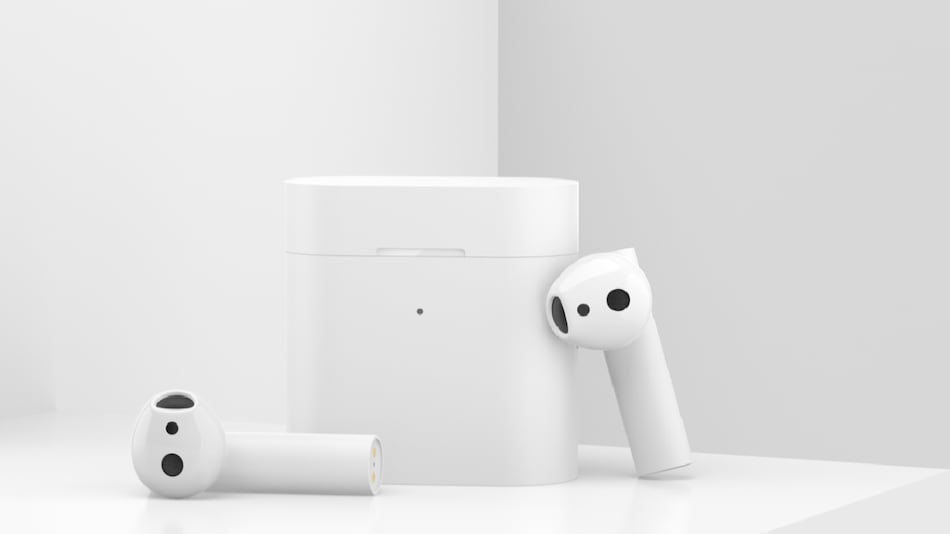 Mi True Wireless Earphones 2 could be priced at around Rs. 4,000 in India

Xiaomi sells a number products across categories in India. This diversified product portfolio includes smartphones, televisions, audio products, and even beard trimmers. While there are plenty of personal audio products in the company's product list, one distinct product that has been missing for long is true wireless earphones. That looks set to change, with Xiaomi teasing the launch of a new pair of true wireless earphones - likely to be the Mi True Wireless Earphones 2 - on May 8, alongside the Mi 10 smartphone.

The teaser came through a tweet by Xiaomi India MD Manu Kumar Jain who stated that a new product would be launching alongside the Mi 10 on May 8. The tweet shows a short video of a pair of true wireless earphones, with the lid of the charging case slightly open. The product in the video strongly resembles the recently launched Mi True Wireless Earphones 2, suggesting that Xiaomi will finally launch a pair of true wireless earphones in India.

The Mi True Wireless Earphones 2 were launched globally in March this year for EUR 80 (roughly Rs. 6,600). However, India pricing is expected to be significantly lower, as Xiaomi will look to compete with Realme in the segment. The Realme Buds Air are priced at Rs. 3,999, and Xiaomi could price the Mi True Wireless Earphones 2 at closer to this number.

The earphones feature an AirPods-like earpiece design with an outer-ear fit, and 14.2mm drivers. Interestingly, the Mi True Wireless Earphones 2 support Bluetooth 5.0 and the LHDC Bluetooth codec, which is an uncommon competitor to Qualcomm's aptX and Sony's LDAC Bluetooth codecs.

The main product launch during Xiaomi's event on May 8 will be the Mi 10 smartphone. Xiaomi is returning to the Indian market with a true flagship launch after a long hiatus, during which it was focusing on affordable and value-driven flagship smartphones such as the Redmi K20 Pro (Review) and Poco F1 (Review). The Mi 10 features a 108-megapixel primary camera, and is powered by the Qualcomm Snapdragon 865 SoC.