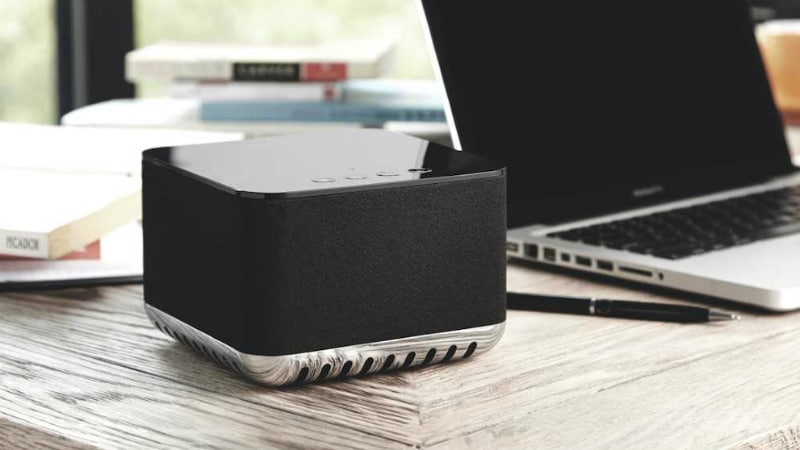 The Core, a compact wireless speaker system, has been launched in India by Mass Fidelity. The Core is being distributed exclusively by Wave Box Distribution LLP in India and has been priced at Rs. 33,999. The company has also launched the Core Wireless Sub, which is a subwoofer that wirelessly connects to The Core speaker system. It has been priced at Rs. 25,999. Both will be available via Wavebox.in starting June 1.

Mass Fidelity's The Core has both analogue and digital inputs in the form of an auxiliary jack and a S/PDIF optical port. The wireless speaker system is rated at 120 watts and has five custom designed high output drivers which the company claims are capable of delivering smooth highs, crystal clear mid-range and resounding bass. The Core Sub connects to The Core speaker system via a private 5.8GHz wireless network. It weighs 6.8kg and is rated at 60 watts.

The Core speaker system uses a technology called Wave Field Synthesis to create what Mass Fidelity claims is a "better than stereo" sound. The company claims the technology enables the construction of 'virtual speakers'. Unlike conventional stereo speakers that are designed to trick the brain with clever psychoacoustic processes, Wave Field Synthesis reconstructs the sound field physically.

The Core has a built-in adaptive wireless network that enables users to pair two to eight units together to create a multi-room system. The network can be initiated with the touch of a button and does not require any wires or Wi-Fi connectivity. The speaker system can be used on the go via the lithium-ion battery on board which has a claimed battery life of 12 hours.