LG to Launch New Range of Premium Soundbars at CES 2020 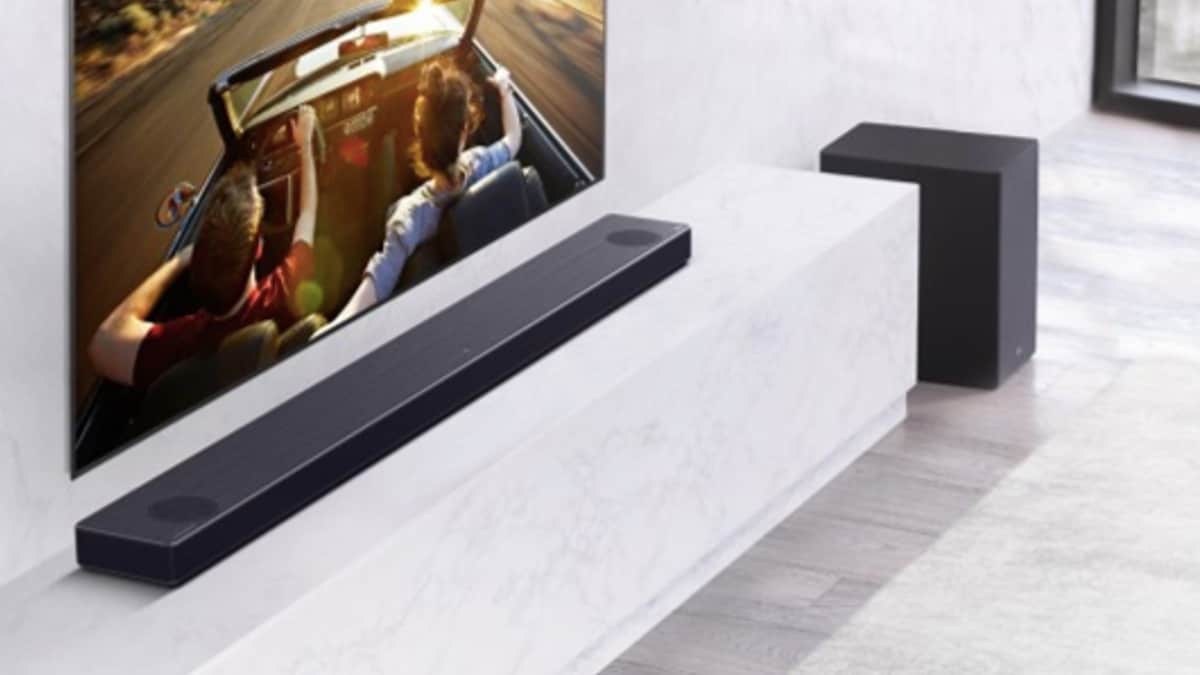 The soundbar range has been developed with Meridian Audio

LG is best known for its smartphones and televisions, but it also offer a highly-rated range of audio products. Apart from the basics such as headphones and wireless speakers, LG also sells various home theatre products such as speaker systems and soundbars. The South Korean electronics conglomerate is set to launch its new range of soundbars at CES 2020, which kicks off on January 7 in Las Vegas. LG has announced that the upgraded soundbar range is designed to fit in perfectly with the company's high-end 55-inch and 65-inch televisions.

The company has announced that it will launch a new lineup of soundbars at CES 2020 in January, including the SN11RG, SN10YG, SN9YG, and SN8YG models. All of these soundbars are premium models, and are meant to be used primarily with LG's high-end televisions. While full details will be revealed at CES, the company has claimed that the soundbars will feature premium audio quality, easy connectivity, smart functionality, and sleek design.

LG has worked with Meridian Audio, a British high-end manufacturer of speakers and audio products, in the development of the new soundbar range. Apart from this, the new models will have premium features such as 4K passthrough, support for Dolby Atmos and DTS:X sound formats, and compatibility with the optional SPK8 wireless rear speaker kit. The flagship SN11RG model is a 7.1.4-channel soundbar system with a subwoofer and rear speakers included in the package.

More details on the new soundbars will be revealed at the launch event at CES 2020 itself. LG is expected to have a strong presence at the annual tech show, showcasing its entire range of products as well as launching some of its big new products for 2020. This will include webOS Auto, said to be a competitor to Android Auto and Apple Car Play.