ANC through a software update will come as a pleasant surprise for Elite 75t owners. 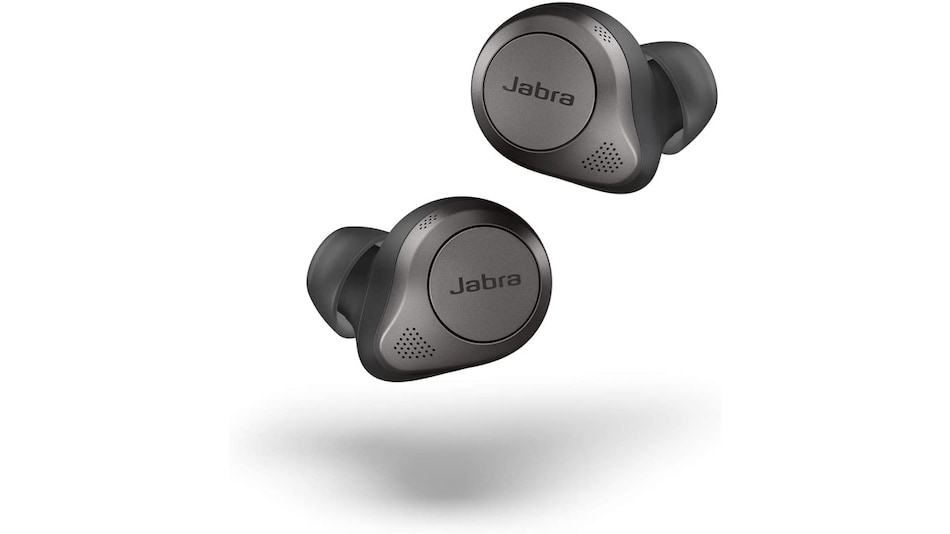 Jabra Elite 85t true wireless earphones have been announced by the Danish audio manufacturer, priced at $229 (approximately Rs. 16,900). The new true wireless earphones from Jabra feature active noise cancellation, putting the headphones in competition with options such as the Apple AirPods Pro, Sony WF-1000XM3, and Samsung Galaxy Buds Live. The Jabra Elite 85t have a dedicated active noise cancellation chip, come with a hear-through mode to be able to listen to your surroundings, and feature voice assistant support for Siri and Google Assistant.

Apart from active noise cancellation that is the key feature, the Jabra Elite 85t promise up to 5.5 hours of battery life with ANC turned on, and a total of 25 hours when considering the additional battery life in the case. The charging case has a USB Type-C port, and also support Qi wireless charging. The earphones are IPX4 rated for water resistance.

Jabra Elite 75t to get ANC through software update

Perhaps more interesting is the fact that the Jabra Elite 75t will be getting active noise cancellation in the coming weeks through a software update, according to a report by XDA Developers. Priced at Rs. 14,999, the Jabra Elite 75t were launched last year and currently do not have noise cancellation as a feature, although the headphones evidently have the hardware capabilities for the feature.

While the capability of the ANC may not be as impressive as on the Jabra Elite 85t or other similarly priced headphones such as the Sony WF-SP800, Jabra's ‘standard level of noise cancellation' is promised. The free firmware update is expected to arrive in October, and is a major benefit for Elite 75t owners who are getting a new premium feature for free well after the launch of the earphones.