iOS 12 to Bring Live Listen Feature to AirPods, Let You Stream Audio Through Your iPhone 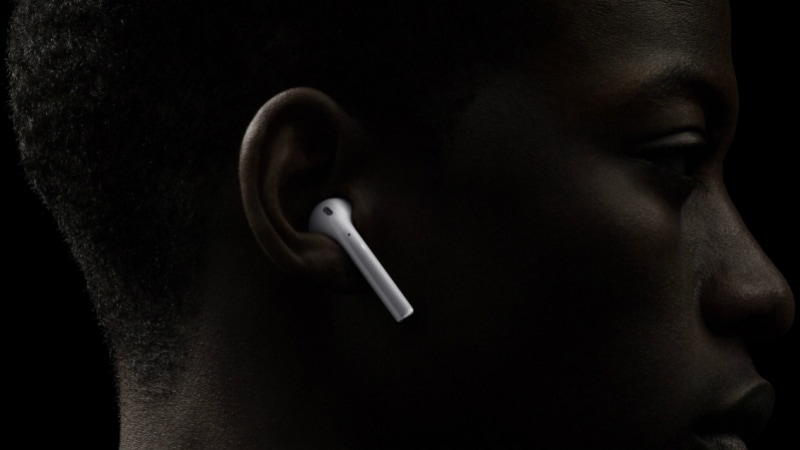 Alongside many new tweaks and enhancements, iOS 12 is slated to enable a preloaded Live Listen feature on AirPods to let you stream microphone audio from your iPhone directly to your ears. The feature, which was launched in 2014, presently works with hearing aids based on the Made for iPhone specification. However, Apple is now reportedly expanding its presence to let any user with AirPods stream audio from the microphone of an iPhone. The company notably didn't announce the development at the WWDC keynote earlier this week, though we can expect its expansion of the Live Listen feature with the public release of iOS 12 that is expected for September.

With the Live Listen feature on iOS 12, the microphone on the iPhone will work as a directional mic and stream audio directly to AirPods. The new development will not exactly transform your AirPods into a hearing aid. Nevertheless, it will make it easier for you to listen to a conversation in a noisy environment as you'll be able to catch the sound from your iPhone right into your ears. We tried the feature out on the iOS 12 developer beta 1, and it works as reported.

An Apple spokesperson confirmed to Engadget about the debut of the Live Listen feature for AirPods through iOS 12. We can, therefore, safely anticipate its availability accompanying the public release of the new iOS version.

The feature currently lets users pair their compatible hearing aids, adjust volume, and set it as the default Accessibility Shortcut to easily enable it for live listening through the iPhone by pressing the Home button thrice. The feature is accessible by going to Settings > General > Accessibility after connecting an eligible hearing aid via Bluetooth.