Indian vendor Boat marked eight percent growth in its market share in the third quarter, according to Counterpoint. 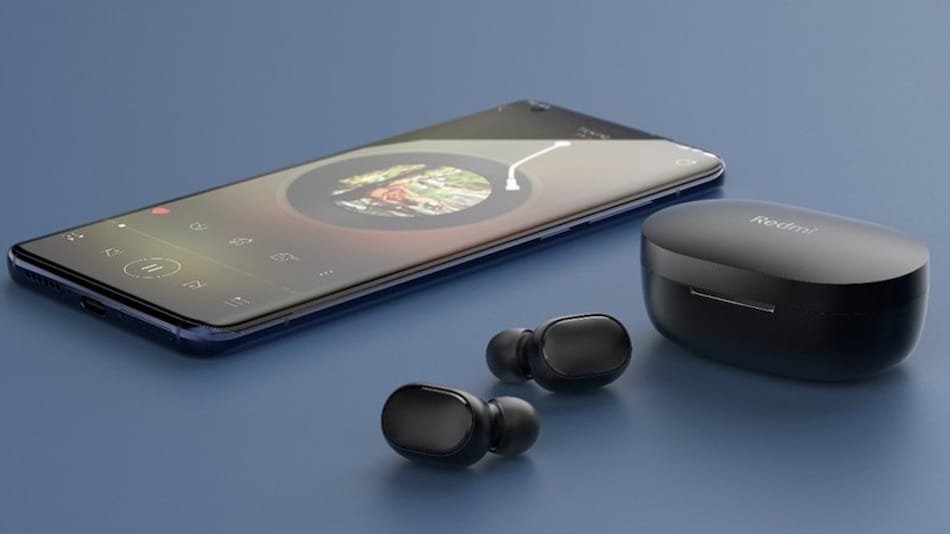 Shipments of true wireless stereo (TWS) earbuds have skyrocketed in India, as they grew 723 percent year-on-year in the third quarter of 2020, according to research firm Counterpoint. Indian vendor Boat became the market leader with a share of 18 percent, while Xiaomi maintained its second position. The Chinese company captured a market share of 16 percent. Counterpoint believes that the entry of new players including OnePlus, Vivo, and Infinix in the TWS earbuds market has accelerated its growth in the country. The culture of studying and working from home due to the coronavirus outbreak has also helped increase the demand for TWS earbuds.

As per the data shared by Counterpoint, Boat emerged as the leading player in the Indian TWS earbuds market in the third quarter. The New Delhi-based company launched a list of earbuds across price segments during the quarter that helped increase its market share to 18 percent from the 10 percent reported in the second quarter. Boat also managed to leave behind Realme that was leading the market previously.

After Boat, Xiaomi came second in the Indian TWS earbuds market in the third quarter. The market share of the company, however, dropped to 16 percent from the 20 percent reported in the second quarter.

After the top three players, JBL came fourth with eight percent market share in the third quarter. This declined from 15 percent in the second quarter. Increasing competition and the growth in consumers demand for value offerings due to the economic slowdown are considered to be the two key factors for the drop in JBL's share in the TWS earbuds market.

Apple, which managed to dominate the market of TWS earbuds in the country in 2019, came fifth in the third quarter. The Cupertino giant replaced Ptron to restore its spot in the top five players list during the quarter. Its quarterly market share also increased to six percent.

In terms of the best-selling models in the TWS earbuds segment in the third quarter, Counterpoint claimed that the Redmi Earbuds 2C led the market, followed by Boat Airdopes 441 and Realme Buds Q. The Realme Buds Air Neo and the Apple AirPods (2nd Gen) came fourth and fifth, respectively.

“The smartphone OEMs have managed to carve a significant place for themselves in the segment by leveraging their already established brand awareness and sales channels,” said Counterpoint analyst Shilpi Jain.

The increase in the AirPods shipments in India and new launches in higher price tiers boosted the average selling price of TWS earbuds in the country for the first time since 2019, according to Counterpoint.

“Apple's decision to not include wired EarPods with its new iPhone 12 series evidently helped it increase the demand for AirPods,” Jain said.