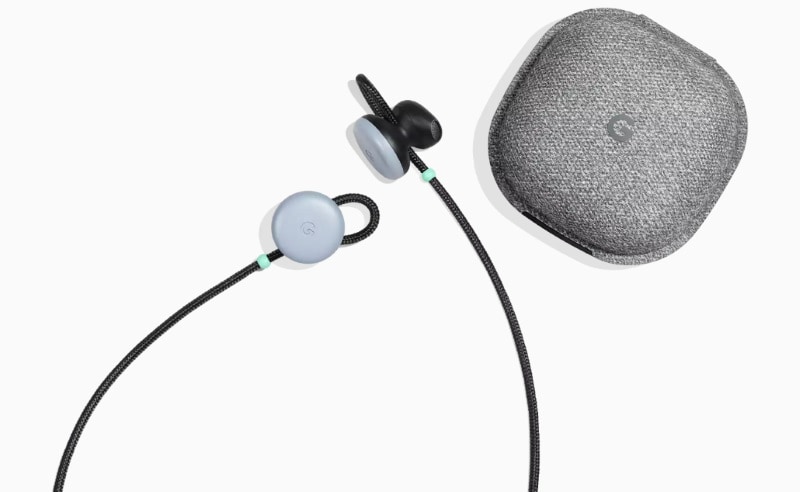 Google is fixing an issue that pushes users to reset and re-pair Pixel Buds when using them with a Wear OS smartwatch to establish a media connection with their Pixel smartphones. Meanwhile, the search giant has also highlighted that pairing the truly wireless earbuds with a smartwatch isn't recommended formally. The latest development comes months after Google launched the Pixel Buds to counter Apple's AirPods. Unlike the Apple offering that works with Siri, the Pixel Buds leverages Google Assistant to offer real-time translation when paired with a Pixel phone.

Affected user Paul Nienow has explained the issue to the Made by Google Twitter account. He highlights that when he pairs the Pixel Buds with his Pixel 2 XL and a Wear OS-based smartwatch, he isn't able to get media connection with the phone, and he has to forget the Pixel Buds manually on the Pixel 2 XL and then reset and re-pair them with his phone to establish the media connection. Google's team behind the Made by Google Twitter account acknowledged the issue and confirmed that a fix is in the pipeline. The team also asked the user to file the feedback through the Google app.

However, later in the Twitter thread, as spotted by folks at Android Police, Google's team asserted that it is not recommended to pair the Pixel Buds with a smartwatch. "Pairing your Pixel Buds with a smartwatch isn't recommended. Have you tried pairing it with other devices? Are you experiencing the same thing," the team wrote in a tweet. After the ambiguous tweet, the team also moved the conversation to direct messages.

It is unclear whether there is a pairing issue within the Pixel Buds or in the current version of Wear OS. However, it is confirmed that Google is aware of the issue, and we can safely expect a fix.

Having said that, Google hasn't specified the reason behind why it is not recommending users to pair the Pixel Buds with Wear OS devices. The company enabled offline music playback on Wear OS back in September 2014 when it was marketed as Android Wear, though. Also, it is worth noting here that Apple allows users to pair between its AirPods and Apple Watch.