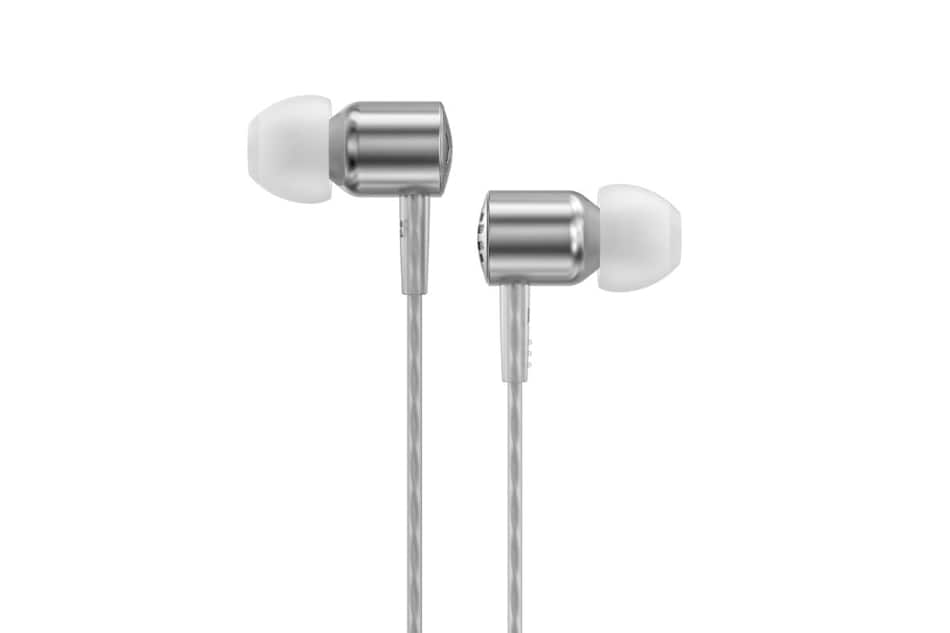 Fiio JD3 in-ear monitors have been launched by the company. The earphones from the Chinese audio maker come with 9.2mm dynamic drivers and feature Blue and Red grilles for easy identification for the left and right audio channel respectively. The JD3 sport a stainless steel body with a semi-open acoustic design. The in-ear monitors also have a patented balanced pressure relief system, which is said to improve sound quality. The JD3 is available for purchase in India via Fiio's official website and other leading online and retail stores.

The Fiio JD3 is officially priced at Rs. 1,699 in India, but at the time of writing, were currently on sale for Rs. 1,400. As mentioned earlier, the JD3 can be purchased from Fiio's official website, and other leading online and retail stores.

The Fiio JD3 feature 9.2mm dynamic drivers and have a dual-cavity internal structure and semi-open backed acoustic design. The drivers also employ a neodymium magnet for energy reserves and the voice coils are made using CCAW — a lightweight material. The internal design features a professionally-tuned, specially adjusted frequency response, and the in-ear monitors have a high sensitivity rating of 107dB/mW.

As mentioned earlier, the Fiio JD3 in-ear monitors feature a pressure relief system, which is said to improve sound quality. This is achieved by balancing the air pressure inside and outside the IEM to reduce distortions.

The 3.5mm stereo plug is made of aluminium alloy. The IEM also sport Blue and Red grilles for the left and right audio channel respectively, for easy identification by the wearer. The Fiio JD3 in-ear monitors have HD microphone and in-line controls allowing users to place calls, as well as control playback and as well as adjust the volume.