Dell Slim Soundbar SB521A weighs just 113 grams and can be easily attached to one of the four Dell monitors it has been designed for. 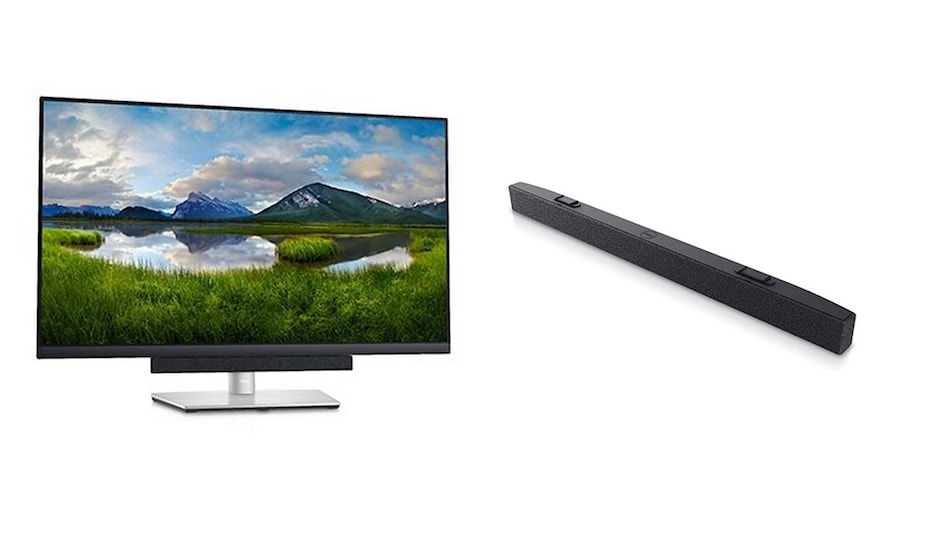 Dell Slim Soundbar SB521A has been launched in India and the company is calling it the “world's slimmest and lightest soundbar.” It is designed for the Dell P2721Q, P3221D, P3421W, and Dell UltraSharp U2421E monitors. It comes with a built in magnetic mount to attach the soundbar under the monitor. It comes in a single grey colour option, and the Dell Slim Soundbar SB521A has an integrated amplifier.

There are magnets on the top of the soundbar that allow it to be mounted under a monitor or other surfaces. Once mounted under the monitor, Dell says it “provides a rich audio experience” without impacting the tilt and swivel features of the monitor itself.