Bowers & Wilkins PI7 can connect to an audio source via 3.5mm or USB cable and wirelessly retransmit audio from that source to the earbuds. 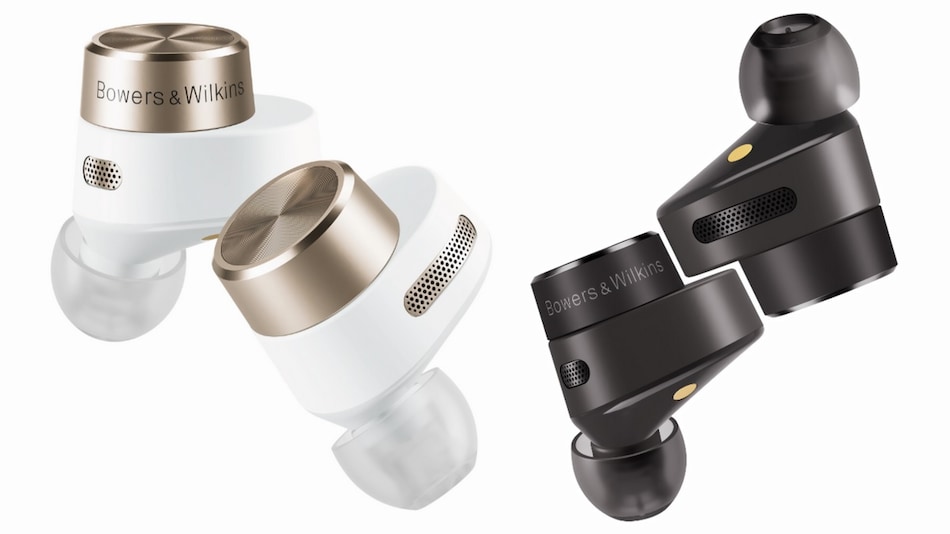 Bowers & Wilkins PI7 and PI5 are offered in two colours each