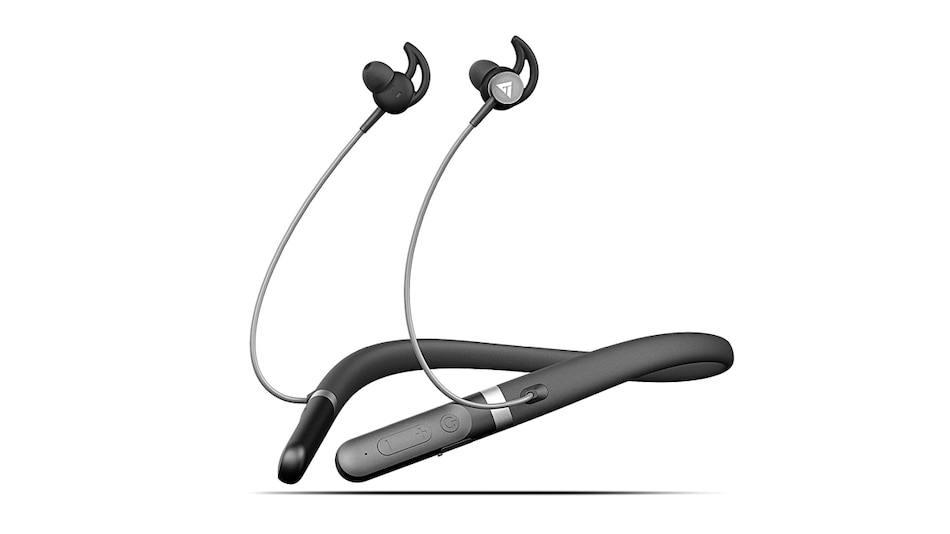 According to the company, the new Boult ProBass ZCharge wireless earphones are equipped with 14.2mm drivers and feature ‘aerospace-grade' alloy micro-woofers that offer extra bass while maintaining the company's audio signature. The earphones support the latest Bluetooth v5.2 connectivity, and are IPX5 rated for sweat and water resistance, which means they can be used during workouts.

Boult ProBass ZCharge offer an up to 40-hour battery life, and charging the earphones for 10 minutes offers as much as 15 hours of playback, according to Boult. The new Boult ProBass ZCharge supports charging over USB Type-C. The neckband earphones also support touch gestures for both Google Assistant and Siri voice commands to change music tracks, check directions and make calls, according to the company.

'Bulli Bai' Controversy: Twitter Said to Be Asked by Delhi Police for Details of User Who First Posted About App