Bose said it will be closing 119 of its "remaining" stores in the regions over the next few months. 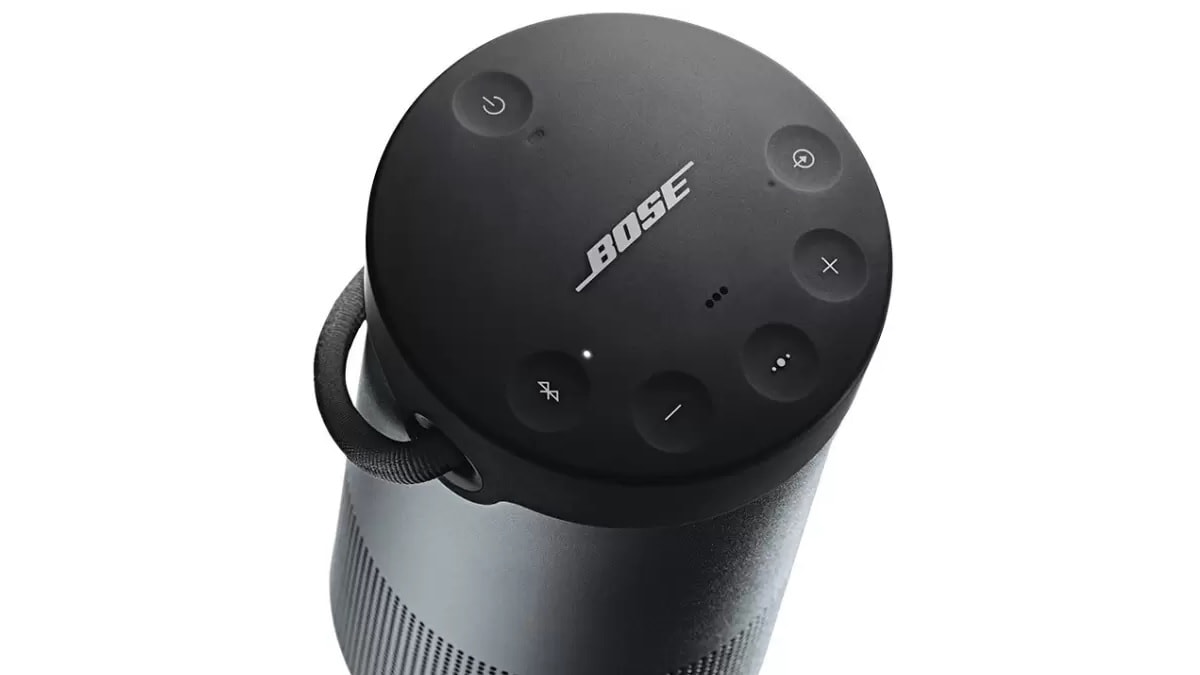 Bose Corporation, which mostly sells audio equipment, is shutting all its 119 retail stores worldwide across Australia, North America, Europe, and Japan as its other products "are increasingly purchased online". Hundreds of staffers will be laid off as a result.

The company has said it will be closing 119 of its "remaining" stores in North America, Europe, Japan, and Australia over the next few months.

However, about 130 stores will remain open in Greater China and the United Arab Emirates, as well as additional stores in India, Southeast Asia, and South Korea, ZDNet reported on Wednesday.

"Originally, our retail stores gave people a way to experience, test, and talk to us about multi-component, CD and DVD-based home entertainment systems," Bose Vice President of Global Sales Colette Burke was quoted as saying.

According to reports, Bose said it will offer outplacement assistance and severance to affected staffers.

But the company is keeping additional details, including the number of employees affected, private.

Bose opened its first physical retail store in 1993 and currently has locations in many shopping centres and the remaining malls scattered across the US.

The stores are used to showcase their line up, which has grown beyond Bose's signature noise-cancelling headphones in recent years to include smart speakers and sunglasses that double up as earbuds.

There are often similar demo areas at retailers like Best Buy, though Bose has plenty of competition to worry about in that environment, according to The Verge.