The new Bose headphones sport a refreshed design and pack a number of improvements over their predecessor. 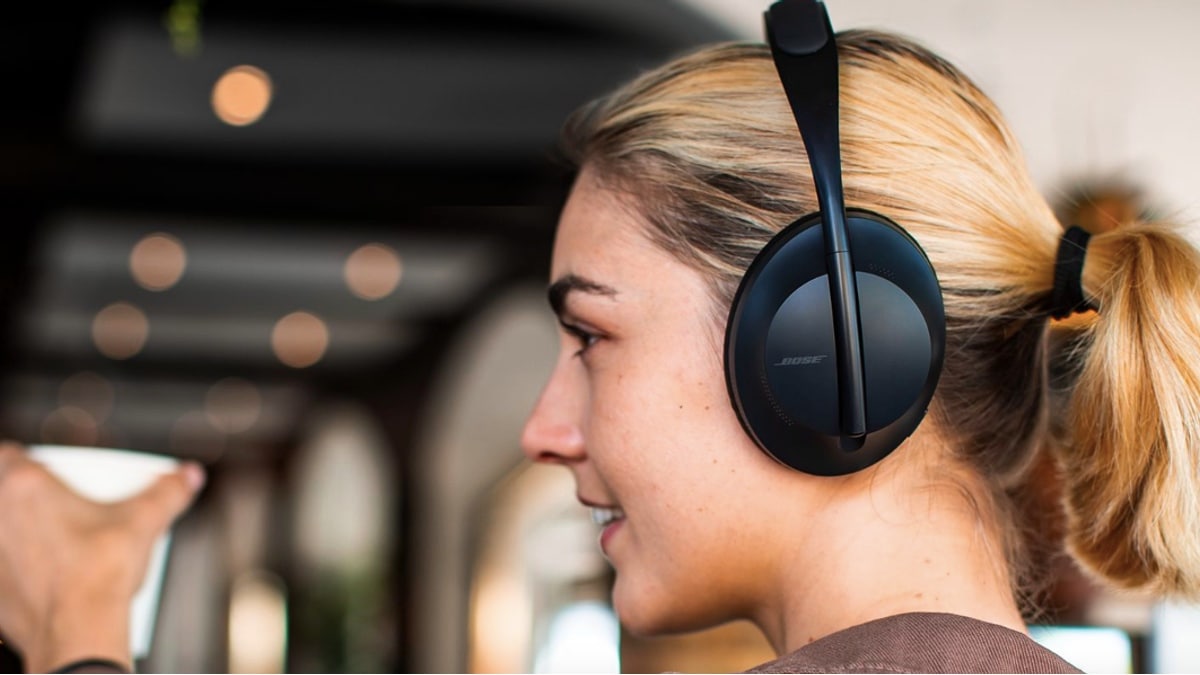 The Bose QuietComfort range of headphones has been popular for many years now, and is considered to be among the best when it comes to active noise cancellation on consumer headphones. However, recent years have seen Sony offer tough competition to Bose's dominance in the field, and indeed the dated nature of the QuietComfort 35 II hasn't helped the American audio manufacturer. However, Bose has now finally announced its latest premium headset after the QuietComfort lineup - the Bose Noise Cancelling Headphones 700 - which are now up for pre-order in the US for $400 with a shipping date of June 30. There is no word on the India availability of the new Bose headphones right now.

The Bose Noise Cancelling Headphones 700 feature a completely refreshed design, with the adjusting mechanism now on the outer side of the headphones. Also included are Bluetooth for wireless connectivity, active noise cancellation, an improved microphone system that will function for both the noise cancellation and voice calling functions, touch controls, and a claimed battery life of up to 20 hours. Also included is Bose AR, touted as the world's first audio augmented reality platform.

The Bose AR platform is said to provide audio prompts and cues with information when used outdoors or at specific locations. The platform is compatible with a handful of products, including the Bose Noise Cancelling Headphones 700, Bose QuietComfort 35 II, and Bose Frames.

The Bose Noise Cancelling Headphones 700 are also voice assistant-enabled, and are optimised for use with Google Assistant and Amazon Alexa, but can also be used with Siri. Bose has also developed a new app - Bose Music, available for iOS and Android - which helps control specific functions on the Bose Noise Cancelling Headphones 700. Other features include customisable levels of noise cancellation, noise masking, a claimed improvement in performance on voice calls, and dynamic awareness which compensates for loud sounds when using noise cancellation.

Bose also announced two new truly wireless earphones - the Bose Earbuds 500 and Bose Noise Cancelling Earbuds 700. The former is expected to be launched in late 2019, while the latter will be coming in 2020. Although pricing and availability for the Noise Cancelling Headphones 700 are known in the US, there is no information on how much the new headphones will cost in India, or when they will be available.