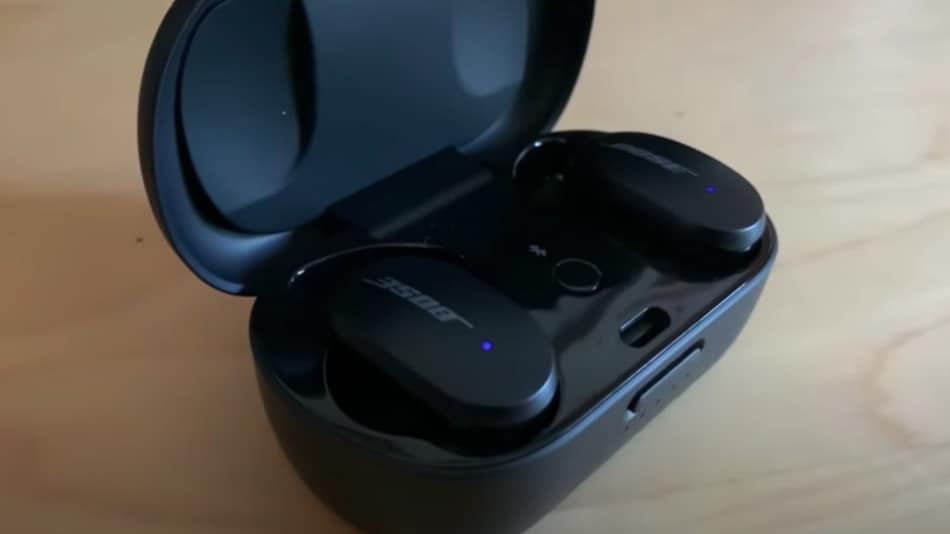 The video, posted on a little-known YouTube channel, shows the box of the new earphones, with ‘QuietComfort Earbuds' at the bottom, suggesting that this is indeed the Bose Noise Cancelling Earbuds 700. The earphones, charging case, and box contents are properly shown in the video, which hints at the authenticity of the product itself. The earphones are pill-shaped and considerably smaller than the Bose SoundSport Free earphones, and will likely be priced somewhere near that of the Apple AirPods Pro.

Bose has typically been ahead of the competition when it comes to active noise cancellation on headphones and earphones, but the company hasn't done much in the true wireless space beyond the Bose SoundSport Free. The range is in much need of new and improved products, and the Boise Earbuds 500 and Noise Cancelling Earbuds 700 will help the company compete in the personal audio space against Apple's dominance.