The charging case comes with a 500mAh battery. 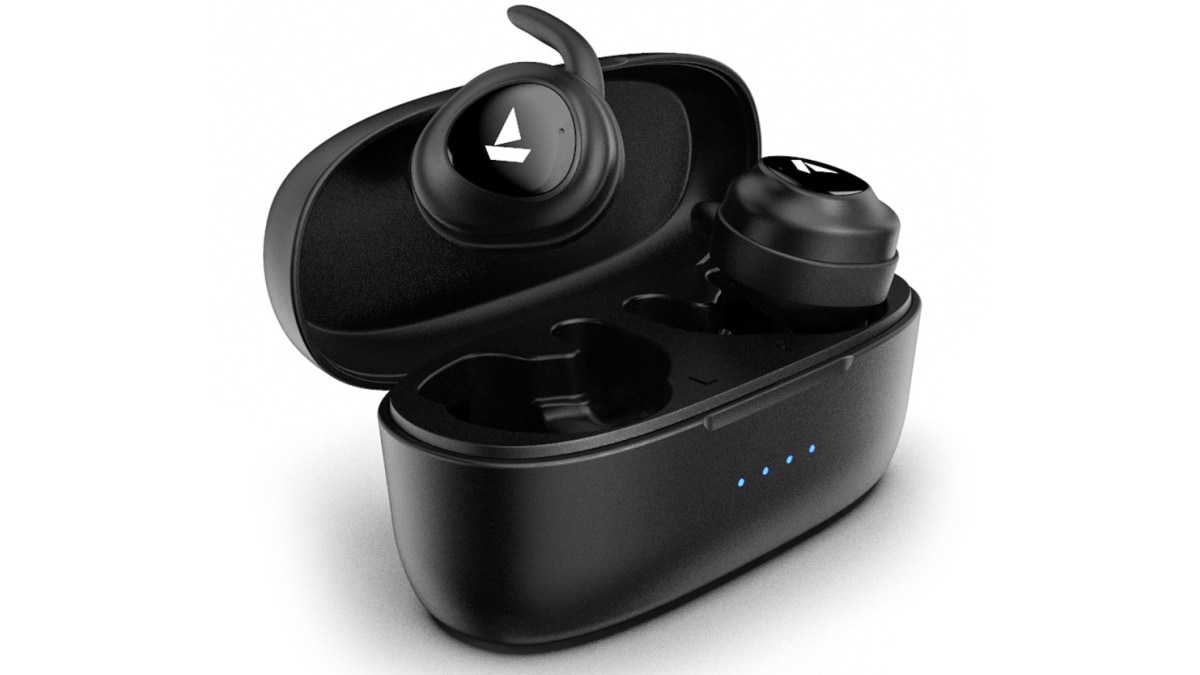 The Airdopes 411 feature Bluetooth 5.0, and have 6mm dynamic drivers. Apart from this, the earphones are IPX4-rated for water resistance, and have integrated controls for playback and volume along with the ability to trigger the voice assistant on a paired smartphone. The charging case itself comes with indicator lights to show the battery level, which is an improvement over the Boat Airdopes 211.

Priced slightly higher at Rs. 2,999, the Boat Airdopes 411 offers some improvement over the Airdopes 211, which is priced at Rs. 2,499. The new earphones go against various competitors in the affordable truly wireless segment, as well as slightly more expensive options such as the Blaupunkt BTW01.