Beats Fit Pro are said to launch in the week of November 1. 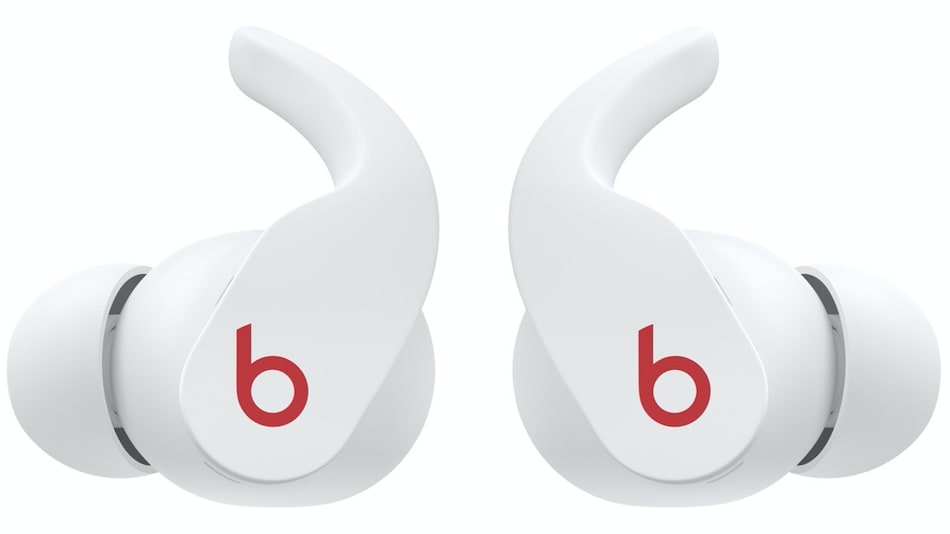 While the newly launched AirPods (3rd Generation) are yet to reach the market, Apple is reportedly in the process of introducing Beats Fit Pro featuring active noise cancellation (ANC). The earbuds are said to have Apple's H1 chip to offer fast pairing with iPhone and iPad and include “Hey Siri” voice command support. The Beats Fit Pro are also claimed to be rated to deliver up to 30 hours of battery life and include features such as Transparency Mode and adaptive EQ that Apple has introduced with its earlier models including the AirPods Pro.

Citing people familiar with the development, 9to5Mac reports that Apple is planning to launch the Beats Fit Pro as early as November 1. The earbuds are said to come in four different colours, namely Black, Gray, Purple, and White.

Similar to the existing AirPods models, the Beats Fit Pro are said to be equipped with the H1 chip to offer fast pairing with Apple devices. The earbuds would also include support for “Hey Siri” voice command and ANC. The latter is something that is missing on the AirPods (3rd Generation) that were launched after much anticipation at Apple's ‘Unleashed' virtual event on Monday.

The charging case of the Beats Fit Pro, as seen in one of the images shared by 9to5Mac, would look similar to that of the Beats Powerbeats Pro that were launched in April 2019. However, the earbuds themselves may appear similar to the Beats Studio Buds that debuted earlier this year.

Beats Fit Pro appear to have the charging case that look similar to that of the Powerbeats Pro
Photo Credit: 9to5Mac

On the connectivity front, the Beats Fit Pro are said to have Class 1 Bluetooth. The earbuds are also reported to include an accelerometer as well as microphones for cutting down external noise.

The Beats Fit Pro are also claimed to come with features such as quick pairing, battery levels, and custom controls for Android devices — when paired using the Beats app.

Detailing the battery life, 9to5Mac reports that the Beats Fit Pro earbuds would deliver six hours of playback time with ANC or Transparency Mode and seven hours with adaptive EQ. The battery life would, however, could be extended to 27–30 hours when using the bundled charging case.

Pricing details of the Beats Fit Pro are yet to be revealed. Nevertheless, the earbuds aren't likely to be a budget-friendly option and maybe another premium earbuds under the Beats branding.