Apple might launch its own, self-branded over-ear headphones in early 2020 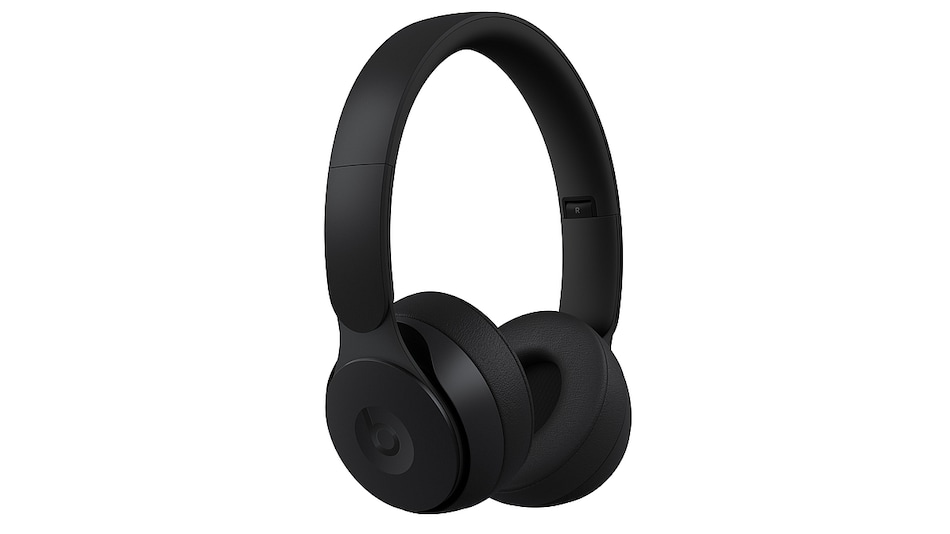 Apple could come out with its first over-the-ear headphones this year, according to placeholder listings in Target's product database, spotted by YouTuber Jon Prosser. The listing, according to Prosser, show a product called 'Apple AirPods (X Generation), with a listed price of $399. He further pointed out that there are three SKUs listed for the AirPods (X Generation), meaning that it might come in three different colours.

Multiple Target employees have started reaching out to me about this 🤔

Showing up in their systems and on UPC scanners is this mysterious “Apple AirPods (X Generation)” listing, priced at $399. 👀

Apple Insider cites Target staffers to claim that such placeholders listings are fairly common, and are usually an indication that products will ship within the month, or sometimes within a week's time. While the names of these listings are generally inaccurate, but the pricing usually is.

Further, a $399 (roughly Rs. 28,600) price tag will make the headphones $150 (roughly Rs. 10,700) more expensive than its premium in-ear AirPods Pro. It, however, is close to competition in the market, with the likes of Bose Noise Cancelling Headphones 700 and Sennheiser's Momentum Wireless.

Now, although these will be the first Apple-branded over-ear headphones, the company has been selling headphones under its Beats brand since 2014. The Beats Solo Pro, the latest in the lineup, are going for $299 (roughly Rs. 21,400).

The headphones, if launched, will probably not be the only Apple product we could possibly see in the first half of this year. Kuo had predicted earlier that the company will launch its Apple Tags or AirTags trackers and a new low-cost 4.7-inch screen iPhone, touted to be the iPhone SE 2 or iPhone 9.