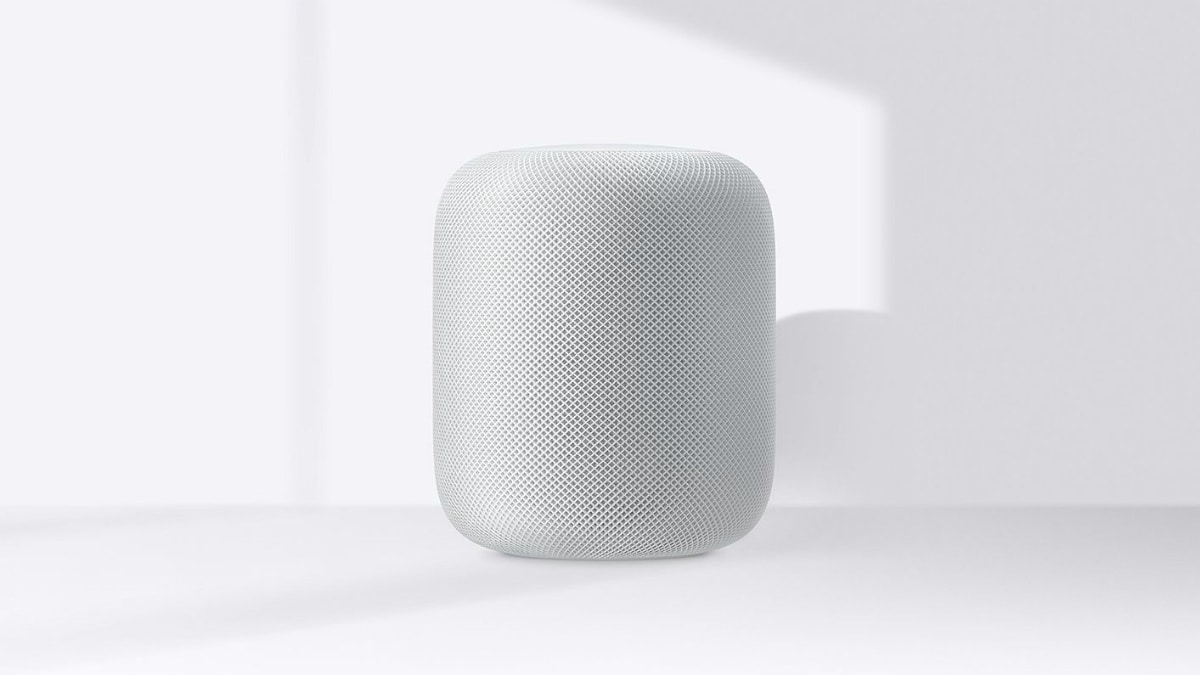 Apple HomePod was unveiled back in June 2017, though it was launched in the US in February 2018

Apple HomePod price in India has officially been announced. The new development comes following the quarterly earnings announced by the Cupertino, California-based giant for its first fiscal quarter of 2020. To recall, Apple unveiled the HomePod as its answer to Amazon Echo and Google Home smart speakers back in June 2017. The speaker debuted in the US, UK, and Australia in February 2018 and reached Canada, France, and Germany after a little over four months of its initial availability.

The Apple HomePod price in India is set at Rs. 19,900, and it will be “coming soon” to the market, Apple India confirmed to Gadgets 360. The official listing on the Apple India website initially showcased the pricing but without specifying any availability details. The HomePod was launched in the US at $349 (roughly Rs. 24,900) back in 2018, though it received a price cut in April last year that brought it down to $299 (roughly Rs. 21,300).

Apple HomePod, which is 6.8-inch tall, uses the company's proprietary audio technology that works with a high-excursion woofer equipped with a custom-engineered amplifier, an array of seven tweeters -- each of which has its own amplifier and a transducer, and six distinct microphones. The smart speaker is powered by Apple's A8 chip and comes with Siri integration.

The top of the HomePod sports a touch panel that enables gesture controls. There is also a mesh fabric design that is available in White and Space Grey colour options. Moreover, the speaker also comes with AirPlay 2 support to let you enable a multi-room audio experience using multiple HomePod devices at your home.

Apple claims that the HomePod comes with spatial awareness to automatically analyse the acoustics and adjust the sound based on location. The speaker is also touted to beam direct sound, including the main vocals and instruments, to the middle of the room and diffuse ambient sound into the left and right channels to fill the entire space with balanced audio. You can connect the HomePod to your iOS or iPadOS device to wirelessly play your music tracks or attend phone calls using its built-in audio system.

The speaker comes with a range of connectivity options, including Wi-Fi 802.11ac with MIMO and Bluetooth v5.0. It has a built-in power supply and supports audio formats such as HE-AAC, AAC, protected AAC, MP3, MP3 VBR, AIFF, WAV, and FLAC. Besides, the speaker is 5.6-inch in width and weighs 2.5kg.