Apple HomePod Smart Speaker Now Available for Purchase in India: All You Need to Know

Apple HomePod price in India has already been revealed that is set at Rs. 19,900. 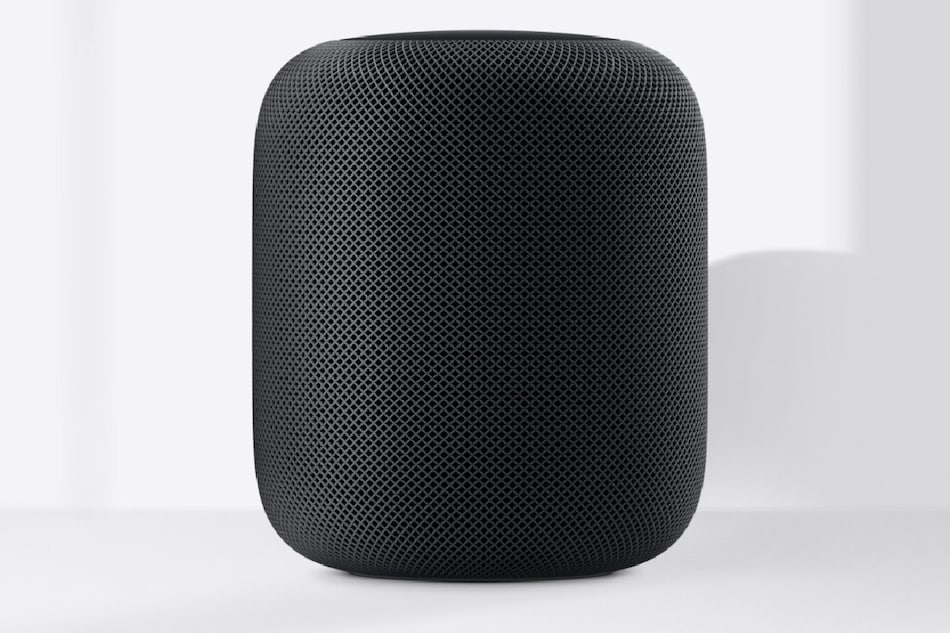 Apple HomePod debuted in the US, UK, and Australia back in February 2018

Apple HomePod is now available for purchase in India. The smart speaker by the Cupertino company was unveiled as the answer to Amazon Echo and Google Home back in June 2017. It also debuted in markets including the US, UK, and Australia in February 2018 and reached Canada, France, and Germany a little over four months after its initial availability. Notably, Apple revealed the India pricing of the HomePod in January. The company also in late January released support for Indian English Siri voices for HomePod through iOS 13.3.1.

The Apple HomePod price in India is set at Rs. 19,900, as announced earlier. Apple has confirmed to Gadgets 360 the availability of the HomePod in the country. The Apple India site is also showing a “Buy” button that takes you to the page providing the option to find your nearest Apple reseller. However, online retailers including Amazon, Flipkart, and Paytm are yet to start its sale.

As per a report by MacRumors, Apple has also started sending out emails to customers — informing them about the availability of the HomePod in India.

The 6.8-inch tall Apple HomePod uses the company's proprietary audio technology that comes with a high-excursion woofer that is equipped with a custom-engineered amplifier. The device also has an array of seven tweeters — each of which has its own amplifier and a transducer — and six different microphones. Apple has also provided its A8 chip that enables smart features through a Siri integration.

To take on the likes of the Amazon Echo and Google Home, the HomePod offers a touch panel that supports gesture controls. There is also a mesh fabric design with White and Space Grey colour options. Furthermore, the speaker has AirPlay 2 support to deliver a multi-room audio experience when using multiple HomePod units.

Connectivity options on the HomePod include Wi-Fi 802.11ac with MIMO and Bluetooth v5.0. There is also support for various audio formats such as HE-AAC, AAC, protected AAC, MP3, MP3 VBR, AIFF, WAV, and FLAC. The speaker also has a built-in power support.

The HomePod is touted to have spatial awareness that automatically analyses the acoustics and adjusts the sound based on location. Also, it beams direct sound, including the main vocals and instruments, to the middle of the room and diffuses ambient sound into the left and right channels to deliver a balanced audio experience. Users can also connect the HomePod with their iOS or iPadOS device to wirelessly play their stored music tracks.