The report suggests that the AirPods 3 are not ready for mass production yet. 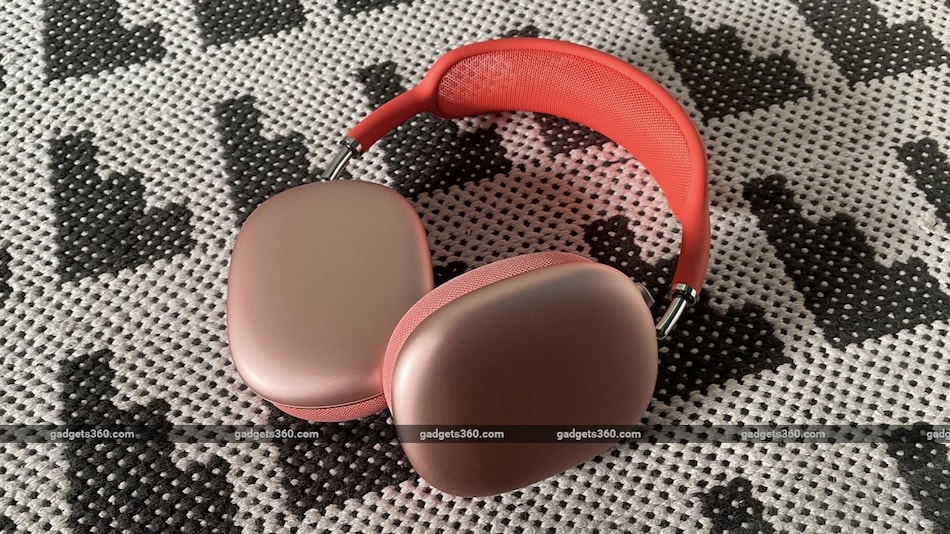 Apple AirPods Max were launched in late 2020 in India

Apple AirPods 3, believed to be the company's next true wireless stereo (TWS) earphones, are unlikely to launch until Q3 2021, according to a new report by reputed analyst Ming-Chi Kuo. The report focuses on Apple's audio lineup and makes predictions about where the series will go in the coming year, including an expected launch timeline that coincides with that of the next-generation iPhone models. This also largely discounts the possibility of the company launching new audio products at its upcoming Spring Event for 2021 that could take place on March 23.

Kuo's report comes via 9to5Mac and states that mass production of the AirPods 3 will commence only in Q3 of this year. This is because the product is not ready for mass production yet and could still be under development. Furthermore, given that Apple only recently launched AirPods Max (Review), it's possible that Apple will take its time with its next audio product.

Apple was earlier expected to launch a new audio product at its Spring Event for 2021 that is expected to take place on March 23, but this new report suggests that the event will cover other product categories. This could include new iPad models, AirTags, and the long-awaited refresh for the Apple TV streaming device.

Kuo's report further goes into shipment details and analysis on increasing competition for Apple in the audio segment. He suggests that the company will see a decline in shipments from 90 million in 2020 to 78 million in 2021 for the AirPods range, and the second-generation Apple AirPods could remain on sale even after the new version is launched.

Apple AirPods Max, the company's most expensive audio product yet, hasn't seen very high demand – as would be expected for a product in its price range and given the strong competition in that segment from brands such as Bose and Sony. Kuo predicts that a total of one million units of the AirPods Max will be shipped in the entire year, accounting for a very small percentage of the total sales of AirPods products.