Apple's AirPods 3 Wireless Earphones to Be Launched by End of 2019: Reports 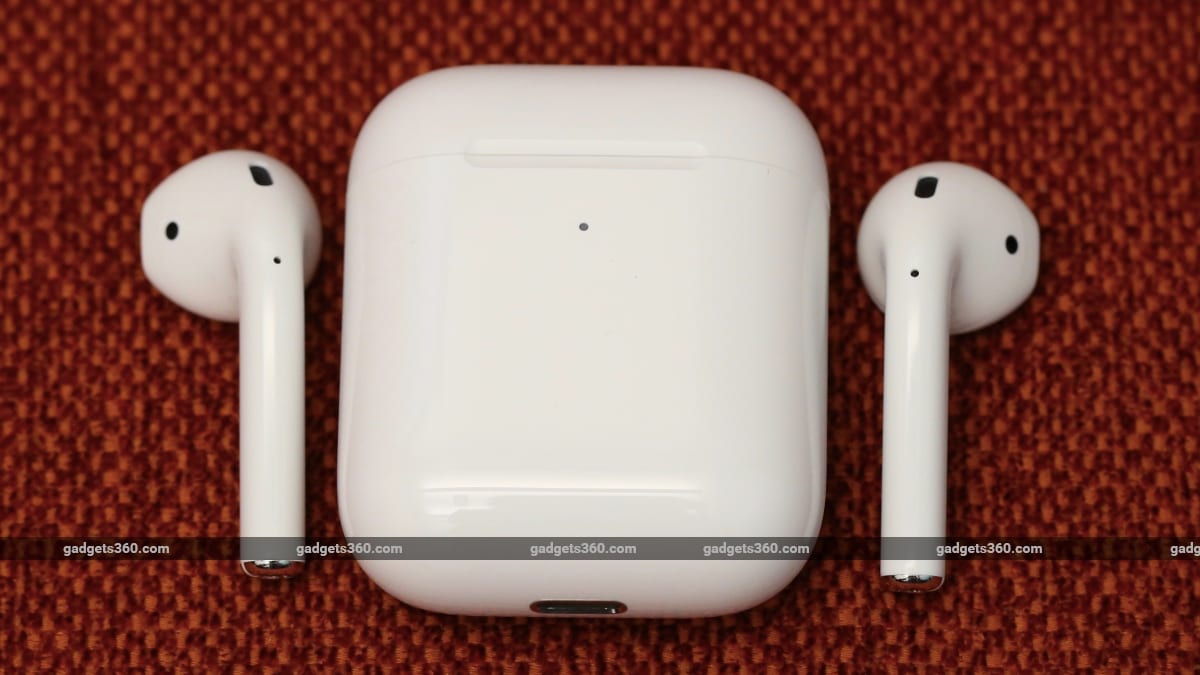 The second-generation Apple AirPods were launched only last month

The Apple AirPods were first launched in late 2016, and only got an update in the form of the second-generation AirPods which were launched last month. Despite the update, there isn't much different on the new truly wireless earphones from Apple. However, new reports now suggest that Apple could be preparing to launch new AirPods as soon as the end of this year. While one report cites supply chain sources, another report is based on analysis by Ming-Chi Kuo, who is known for accurate predictions on what to expect from the Cupertino-based electronics giant.

The initial report on the launch of the new AirPods comes from DigiTimes, which suggests that the new truly wireless earphones could come with an active noise cancellation function. Another report by 9to5Mac soon after reported similar news, based on analysis by TF International Securities analyst Ming-Chi Kuo. That report further suggests that there could be two new AirPods models coming later this year - a more affordable model with the same external design, and a second model with a new design and features.

The wireless charging case could even come as standard on the new AirPods, unlike on the second-generation AirPods which bundles it only on the more expensive Rs. 18,900 variant. Since this is all based on analysis and predictions, there are no other firm details on what we could expect from the new AirPods. Kuo says the new models could be launched as soon as the fourth quarter of this year, something that Digitimes echoes.

The second-generation AirPods were launched last month, and are priced at Rs. 14,900 for the variant with the regular charging case, and Rs. 18,900 for the one with the wireless charging case. The new AirPods also feature the improved H1 chip that improves connection stability and battery life, along with supporting the ‘Hey Siri' command to invoke Apple's voice assistant. A replacement later this year would effectively render the new AirPods as a previous-generation product in less than a year.