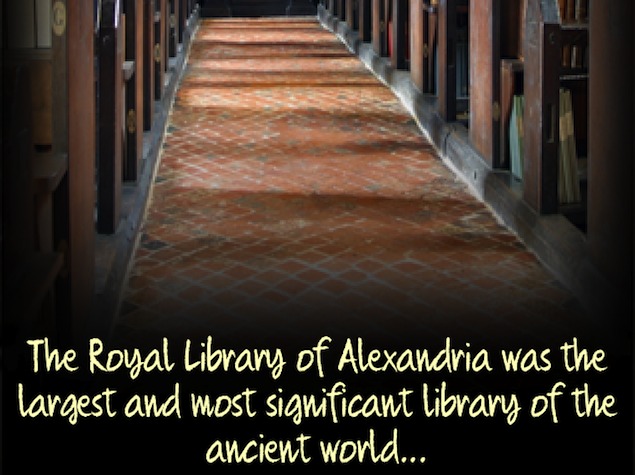 The library of Alexandria has caught fire and many important manuscripts have been lost. One of the books that suffered damage is the only existing dictionary of English language.

That is the basic premise of the game StartsWith, a universal app for iPhone, iPod touch and iPad, and your job is to help complete the dictionary by guessing one word at a time, given the meaning of the word as a clue. As you may have guessed thanks to the title of the game, the first letter of the word you are trying to guess is indicated, to make your job simpler.

Like all great games, StartsWith is easy to get started with, but difficult to master, and often, frustratingly so. This game is not for kids who've just started to learn the language, nor is it intended for people with poor, or even average, language skills. Even at the easy level, it'll be quite a handful for many. While that may limit the audience of the game a bit, people who understand and appreciate the intricacies of the English language will love everything that is thrown at them.

If the going gets too tough, you can use hints for each clue, and that'll populate the next letter of the word. Of courts that will reduce the points that you'll score when you do guess the word. As you type the letters you'll also hear sounds that indicate if you are on the right track, or if there's a mismatch. The objective is to gain enough points to advance through various levels.

You start at Zameen (or Earth) and work your way all the way up to Aacharya (Teacher or Master). The naming of levels seems strange and so is the choice of in-game music, both of which, like the developers of the game, have an Indian connection. For a game that's centred around the English language and set against the backdrop of the ancient city of Alexandria, Egypt, these elements felt a bit out of place to us.

However, that's just nit-picking in what is otherwise a fun game for anyone to looking to test their vocabulary. The game is available in a free-to-play Lite variant, and a $0.99 (Rs. 55) paid version. We recommend you get the full-version, since it features 30,000 words and four levels, while the Lite version has a much smaller bank of words that starts to get repetitive very quickly.