The Naysayers Are Wrong - It's a Great Time to Start Up 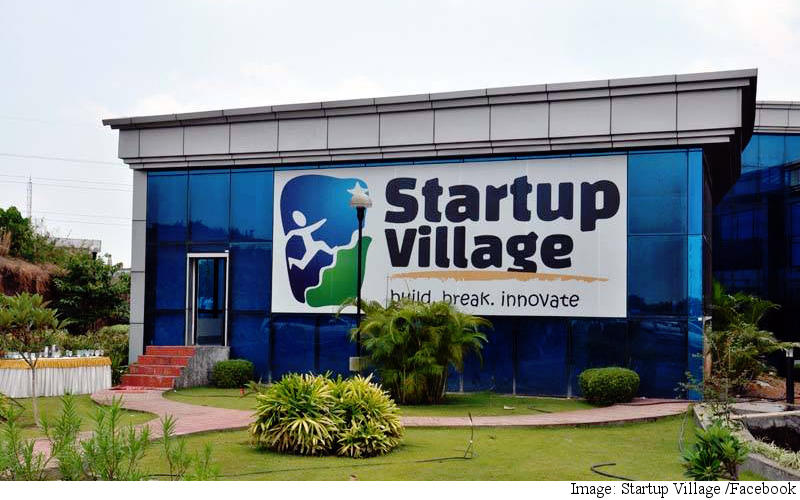 Looking back, 2015 seems like the year when India's startup ecosystem really came of age. To be in the top 25 list of most funded startups, you need to have raised more than $50 million [roughly Rs. 331 crores]. Another indicator of growth from startup data tracker Tracxn's research - there were over 114 Series A rounds this year, compared to 46 in 2014. But beyond the numbers, startups and funding have also captured our popular narrative. Entrepreneurs of hyper-funded startups became household names, while TVF Pitchers, a YouTube series on startup life, created several meme-worthy quotes that permeated through pop culture.

The year was quite interesting, as it saw a shift from irrational exuberance at the beginning, to an equally irrational narrative of a funding winter, after a crash in the Chinese stock market in June. Layoffs at Housing, TinyOwl, Grabhouse, and Zomato dotted the news cycle, while Grofers acquired Townrush and Spoonjoy, two startups that failed to receive follow-on funding. As usual, the reality of things lies somewhere in between these extremes. There is a lot of change and a lot of room to grow in some spaces.

On demand services that bring just about everything to the user's doorstep are all the rage these days, if venture funding activity is any measure. It's been applied to almost every aspect of commerce, from grooming, healthcare, home services, grocery and food delivery, even scrap. At the other end of the value chain, you have logistics startups that have turned drivers and bikers into freelance entrepreneurs.

According to Afsal Salu, co-founder of the Bigbasket-owned hyperlocal delivery service Delyver, an average driver now earns Rs. 19,500 rupees a month, compared to under Rs. 10,000 a month which was the average in April this year. An Ola Prime driver I spoke to recently said he earns Rs. 2,500 a day, and he seemed reasonably satisfied with his job. This is quite different from the narrative we usually hear in western media about apps like Uber - about how it's translating to lower incomes for the service sector. That's not to say that these platforms have been without any downsides, only that the picture in India isn't like the rest of the world, and it's a fairly complex one.

Globally, many on-demand startups have seen unicorn levels of valuation (of over $1 billion, or roughly Rs. 6,631 crores) on the backs of some of the biggest funding rounds, and some have gone belly up too. For now, all this so-called froth in the market seems to be resulting in better incomes for everyone, and while this could change, it's too soon to start forecasting doom.

These are still early days for these companies, and when they tighten their purse strings, or introduce more surge pricing economics, we're likely to more stories of user-labour-tech overlord tensions. For most people in the industry though, the startup sector has opened up opportunities.

Nandan Nilenkani's quote on India experiencing its WhatsApp moment in finance seemed pretty spot on, with Paytm scaling a user base of 100 million. With payments bank licenses now being issued, digital wallets are likely to have a lot of cascading effects on the economy, and how Indians transact on a daily basis. E-commerce firms, hyperlocal logistics players, and food tech startups saw a lot of funding activity this year, as did ed-tech and healthcare startups.

Going beyond the usual suspects, there's a great diversity of startups in India today - plenty of which are powering other startups to the next level. Need help incorporating? There's Vakilsearch.com. Need an IVR system to handle customer support requests? There's Knowlarity's SuperReceptionist. Mumbai-based Wingify, Inoho, Ather Energy, and competitive coding platforms HackerEarth and HackerRank. These companies don't get talked about as much as unicorns, but they're doing groundbreaking work, in my opinion.

With all the tools that exist to service the startup ecosystem, lean startups can now focus on figuring out how to scale and add value to a specific part of the value chain, and leave the gnarly bits to other startups. If you've got an idea and the execution skills to make a product that's primed to scale, and 10x better than whatever exists, now seems to be a better time than any to take the leap of faith.