Hey Nintendo, India Wants Your Games, So Why Don't You Release Them Here? 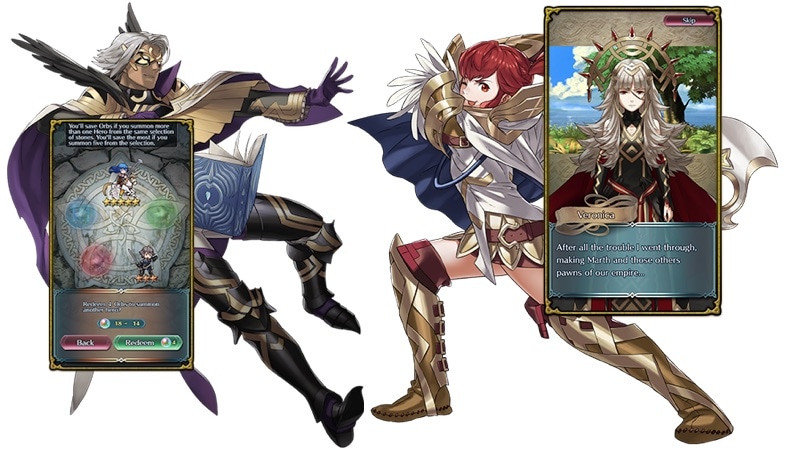 At this point, it's pretty clear that Nintendo doesn't really care about India. It's one things when the company doesn't bring its consoles to the country officially, but it's an entirely different matter with free-to-play smartphone games. Fire Emblem Heroes is the latest Nintendo smartphone game that wasn't released in India at launch, which is just baffling.

Super Mario Run has so far been the only exception from Nintendo, as it did arrive in India at launch, but perhaps it wasn't the best game to test the market. Not only was Super Mario Run exclusive to iOS, but there's also the matter of the steep Rs. 800 in-app purchase to unlock the full game.

Free-to-play games such as Pokemon Go and Fire Emblem Heroes are more suited for India, but neither was available here at launch. Other free-to-play games with optional in-app purchases, such as Clash Royale and Teen Patti, have proven to be huge hits in the country, and Nintendo has definitely missed a trick by delaying the launch of Fire Emblem Heroes. We don't even need to remind people about the Pokemon Go craze in the country even though the game wasn't officially available for months, and stopped working in many parts of India.

Miitomo, for some unknown reason, was released in India several months after the app launched in core Nintendo markets. Pokemon Go, which isn't really a Nintendo game but has the company's intellectual property (IP), made it to India half a year after its launch in the US. Super Mario Run, which released as an iOS exclusive game, was available here at launch but that makes no sense for a country where the vast majority of people are on Android. Fire Emblem Heroes, a game available on both Android and iOS, is not available in India. Going by Nintendo's track record, Fire Emblem Heroes may arrive in India a few months from now, and that's not going to do the game any favours, as interest would have fizzled out.

It's easy enough to assume that Indians don't know about Fire Emblem as Nintendo has never bothered much about launching its titles in the country, but in the Internet age, that's a hollow argument. This is the same country where people watch shows such as Game of Thrones at launch and play games such as The Witcher 3 on day zero. There are enough people who know about the Fire Emblem series and if you don't release the game on launch day, how will others find out?

Even if someone from this country hears about the game, they're going to be annoyed when they find out that it's not available here. That'll lead to hardcore fans downloading Fire Emblem Heroes via unofficial methods and other gamers missing out altogether. India has over 300 million smartphone users, so it really is hard to understand why Nintendo continues to treat it as an afterthought, even for free-to-play mobile games.