For Both Customers and Restaurants, the Likes of Swiggy and Zomato Need to Improve 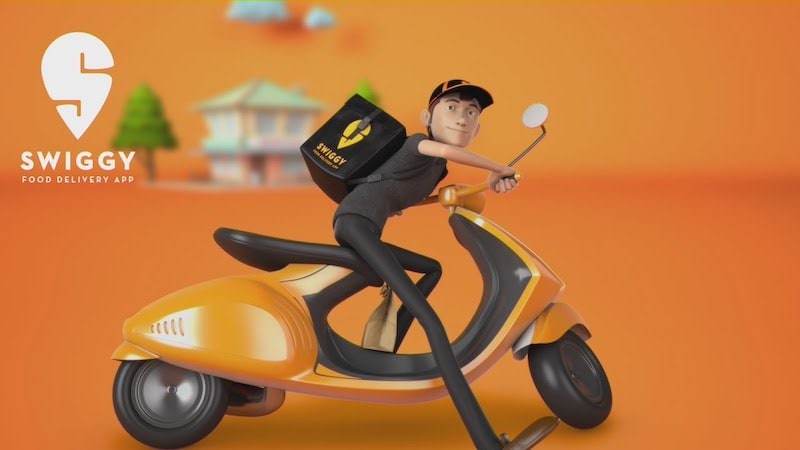 A few years ago, people were starting to write off the food-delivery industry, as many of the companies in that space were facing troubles. That turned around though, and the space has become really competitive again - just recently, Zomato announced a $150 million funding round from Ant Financial Services, and rival Swiggy revealed that it had raised $100 million as its Series F funding round from existing and new investors.

Aside from these two, Foodpanda was also hanging in there in India, until it was acquired in December by Ola, while rival cab company Uber has been expanding its Uber Eats service.

As a customer, it's easy to look at all these developments as a net good. Lazy gluttons - such as this writer - can get a huge range of food sent home - open up your favourite app and depending on where you live, you'll have the details of hundreds of restaurants at your fingertips. Tracking your food as it makes its way home is now passé - Swiggy might have ushered in the trend in India, but it's become near ubiquitous, and following its acquisition of Runnr, even Zomato is now offering this feature. So the different apps compete with fancy photoshoots, video clips, and detailed ratings.

Unhappy partners
This new status quo isn't quite as good for the restaurants however. Gadgets 360 spoke to a few restaurant owners who were of the opinion that will these apps are a necessity to get discovered by new customers, sustaining the partnership requires a lot of effort.

"When I opened my restaurant, we had planned for it to be mostly delivery, and we'd planned for the commissions that these guys charge," one restaurant owner from Malviya Nagar, Delhi, who had opened a Kerala-food place told us. "But I hadn't factored in that they all have different requirements for things like photos, you need to put a lot of time and money into getting your things done the way they want. Every now and then the ordering system doesn't work properly or a payment doesn't happen, and it takes too long to deal with."

Others complained about the large commissions, which they say eat into the profitability of each order. A few even try and avoid aggregators altogether. Many are also changing pricing for online orders - whether it's by adding the equivalent of "packing charges" or simply having higher rates on the delivery menus.

"Our rates are 15 percent lower if you're ordering directly," explained the owner of a Bengali restaurant in HSR Layout, Bengaluru. "But we only deliver to houses within the locality, because our delivery boys go out on cycles. On the other hand, the Uber and Swiggy guys come on bikes, and so they're able to go much further."

"They say that it's like a marketing cost, and without them, I wouldn't have gotten those orders," he added. "But if I charge the same rate, I go into a loss on that order."

Customers want more too
It's not all good for customers either. Increased costs, as restaurants adjust pricing to compensate for commissions, aren't exactly appealing. To deal with this, the "food tech" companies are getting into the food business, for better or for worse. As customers, that means more options so it shouldn't really be a problem. Unfortunately, more options does not translate into better options.

You know how there are times when you flick through Netflix's catalogue for twenty minutes and then decide not to watch TV after all? Food ordering has become a bit like that, except afterwards you've gone from hungry to starving.

And it gets worse, thanks to exclusivity deals. If your favourite burger place is only available on Uber Eats, while the best waffles in your area are only found on Zomato Order, then you'll be flipping through the different apps for a while, trying to track down something good.

In all of this, at least anecdotally, the number of times an order gets delayed, or some item goes missing, or the packaging was badly done and your butter chicken gravy just mixed with your gulab jamuns just keeps rising.

Both customers and restaurants have our reasons to be unhappy with delivery platforms. As we circle back to a competitive environment like early 2015, the question that has to be answered is which of them will be able to deliver on at least one of those fronts.