The use of Zoom and other digital communications have soared with political parties, corporate offices, and more. 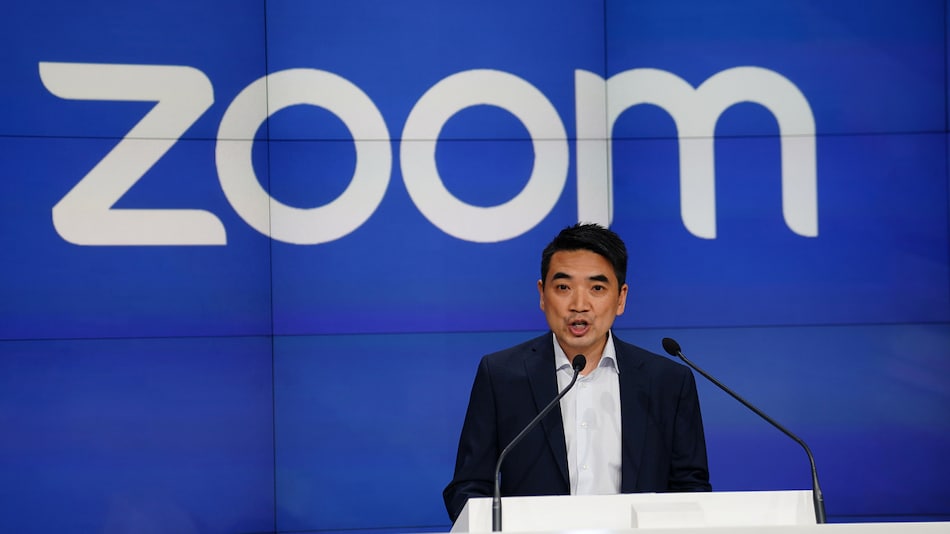 Zoom's daily users ballooned to more than 200 million in March from a previous maximum total of 10 million, the video conferencing app's boss Eric Yuan said on Wednesday, as it fought to dispel concerns over privacy and "Zoombombing".

The use of Zoom and other digital communications have soared with political parties, corporate offices, school districts, organizations and millions across the world working from home after lockdowns were enforced to slow the spread of the coronavirus.

"To put this growth in context, as of the end of December last year, the maximum number of daily meeting participants, both free and paid, conducted on Zoom was approximately 10 million," founder and Chief Executive Officer Eric Yuan wrote in a letter to Zoom users on Wednesday.

Yuan said that Zoom usage has taken off over the last few weeks, with more than 90,000 schools across 20 countries, using its video conferencing services to conduct classes remotely.

However, the huge influx of users on its platform has raised a lot of issues for the company - mainly privacy.

"We recognize that we have fallen short of the community's – and our own – privacy and security expectations," Yuan said. "For that, I am deeply sorry."

On Monday, the Federal Bureau of Investigation's Boston office issued a warning about Zoom, telling users not to make meetings on the site public or share links widely after it received two reports of unidentified individuals invading school sessions, a phenomenon known as "zoombombing."

A couple of days later, billionaire Elon Musk's rocket company SpaceX banned its employees from using the Zoom app in a memo seen by Reuters, saying the app had "significant privacy and security concerns."

Yuan acknowledged the problems in his letter saying, "over the next 90 days, we are committed to dedicating the resources needed to better identify, address, and fix issues proactively."

Microsoft's business-focused Teams was used by 1.56 million mobile users on Monday, while Slack had less than 500,000 mobile users.

Research firm Apptopia estimated that Zoom's daily US mobile user volumes rose to a record 4.84 million for the same day.

Shares of Zoom Video Communications, which had been on a tear this year, have slipped over the last three days, as the company rushes to plug privacy issues plaguing its platform. The stock, which debuted last year at $36, closed down about 6 percent at $137 on Wednesday.