Zoom has been trying to plug security issues, as it signs up millions of new users from across the world. 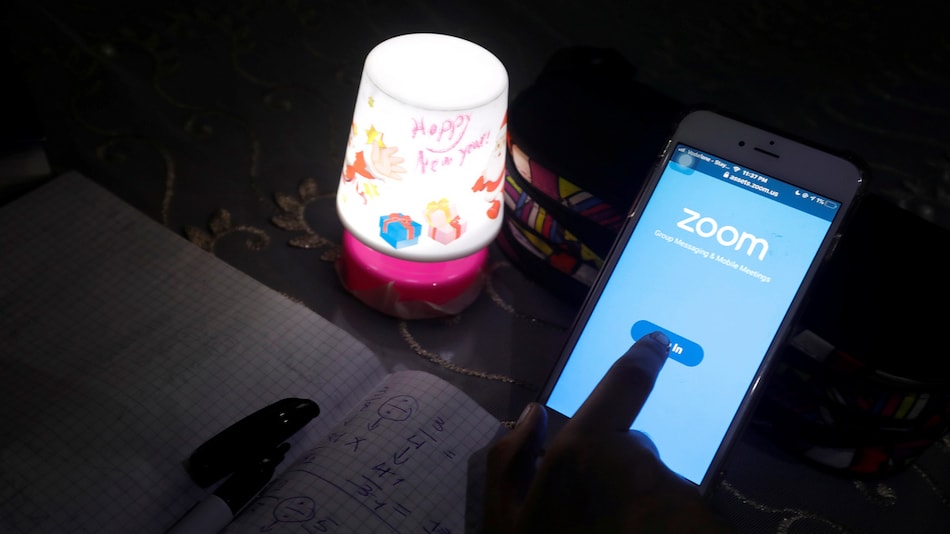 Zoom Video Communications was slapped with a class-action suit by one of its shareholders on Tuesday, accusing the video-conferencing app of overstating its privacy standards and failing to disclose that its service was not end-to-end encrypted.

Shareholder Michael Drieu claimed in a court filing that a string of recent media reports highlighting the privacy flaws in Zoom's application have led to the company's stock, which had rallied for several days in the beginning of the year, to plummet.

The company's shares closed down about 7.5 percent at $113.75 (roughly Rs. 8,600) on Tuesday. They have lost nearly a third of their market value since touching record highs in late-March.

Zoom Chief Executive Officer Eric Yuan last week apologised to users, saying the company had fallen short of the community's privacy and security expectations, and was taking steps to fix the issues.

Zoom has been trying to plug security issues, as it signs up millions of new users from across the world as people are forced to work from home after lockdowns were enforced to slow the spread of the coronavirus.

However, the company is facing a backlash from users worried about the lack of end-to-end encryption of meeting sessions and “zoombombing”, where uninvited guests crash into meetings.

Zoom did not respond to a Reuters request for comment, after market hours.

The case number is 5:20-cv-02353 and it was filed in the US District Court for the Northern District of California.