Zoom 5.0 features numerous changes on the security and interface fronts, and will release later this week. 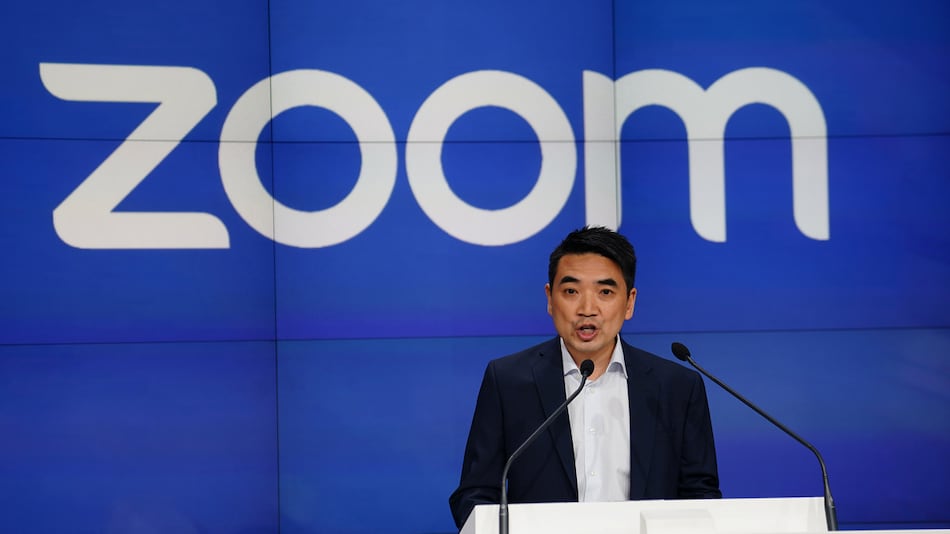 Zoom Video Communications said on Wednesday it was upgrading the encryption features on its video conferencing app to better safeguard meeting data and offer protection against tampering. The new version of the app, Zoom 5.0, will release within the week, the company said in a statement. The new features include improved encryption, data routing control, improved host controls, and more.

Zoom, which has soared to 200 million daily users from 10 million in less than three months, had faced backlash from users after security researchers found bugs in its codes and the company failing to disclose that its service was not end-to-end encrypted.

The app's issues, including "Zoombombing" incidents where uninvited guests crash meetings, led to several companies, schools and governments to stop using the platform.

The company, which competes with Microsoft Teams and Cisco's Webex has responded by plugging the gaps in security, launching a 90-day plan to improve the app and appointing former Facebook security chief Alex Stamos as an adviser.

Zoom said it has made several changes to its user interface, including offering password protection and giving more controls to meeting hosts to check unruly participants. The biggest change is the switch to AES 256-bit GCM encryption standard.

To account for criticism that the company had routed some data through Chinese servers, Zoom said an account admin can now choose data centre regions for their meetings, via new data routing control. Other changes include a security icon to access Zoom's security features, a default-on Waiting Room, passwords for cloud recordings, secure account contact sharing, a dashboard enhancement, and more. Then company says many of the new features are already available.

“I am proud to reach this step in our 90-day plan, but this is just the beginning. We built our business by delivering happiness to our customers. We will earn our customers' trust and deliver them happiness with our unwavering focus on providing the most secure platform,” said Eric S. Yuan, CEO of Zoom.