Yuan said once he had to attend 19 consecutive Zoom meetings last year and he got really tired of it. 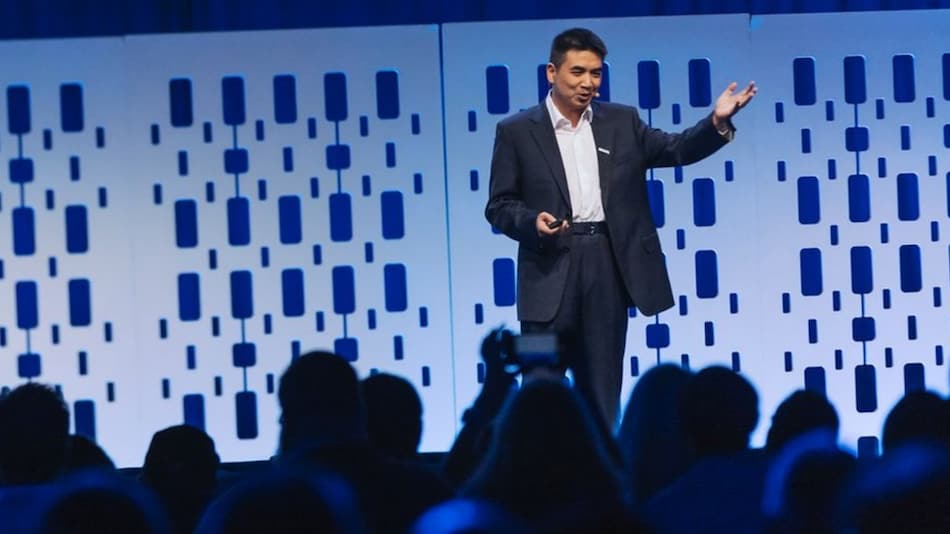 Zoom CEO Eric Yuan has admitted to be affected by Zoom fatigue as working from home due to pandemic-induced restrictions has taken a toll on everyone. Since the onset of the coronavirus pandemic last year, most people in the services sector have been working remotely, which entails non-stop video calls and online meetings, resulting in fatigue and burnout. Several top executives of big corporations now say that they could rethink the work-from-home option in coming weeks as their executives are pushing back against the idea of working remotely. The problem is so widespread that even Zoom founder and CEO Yuan has acknowledged that he has personally experienced fatigue due to endless virtual meetings on the video conferencing platform.

Speaking virtually at The Wall Street Journal's CEO Council Summit, Yuan said once he had to attend 19 consecutive Zoom meetings last year and he got really tired of it. Yuan added he has stopped having back-to-back meetings and that has made him feel comfortable.

His sentiments were echoed by JPMorgan Chase CEO Jamie Dimon who said he has been back in office for months and has decided to phase back his staff back into office. He said more of his employees are returning to office from May, but not many are happy about it.

Yuan, too, said he wants his staff back in office for at least two days a week.

Many Twitter users have shared their experiences of being burned out due to continuous video meetings.

I usually do not post non-scientific stuff... but this comic-strip that I found yesterday in an old Charlie Brown book is worth an exception!

good old and wise Snoopy - he knew that too much "zooming" is not good :) pic.twitter.com/GhwwR8RXn7

Well, that's the last formal Zoom class I hope I'll ever have to do. Here's to hoping the rest of IL gets their acts together, gets vaccinated, and allows for us getting back to the actual classroom in the Fall semester. #highered #zoomfatigue #Illhavetowearpantsagain pic.twitter.com/udU9b4QYbw

Any top tips for beating #ZoomFatigue ?
I am wiped by showing my listening and participation in back to back meetings. By 4pm I have usually lost the ability to form a sentence of worth. pic.twitter.com/iTU2SVzT0u

Video meetings require people to focus continuously and that leads to fatigue. Experts prescribe taking short breaks after each meeting to rejuvenate the mind. A recent Stanford University study has found that women experience more Zoom fatigue than men. According to the research, around 14 per cent of the women in their sample reported feeling extremely fatigued, compared to less than six per cent of the men.