Zoom said that this step will help users to achieve seamless and secure communication over the platform. 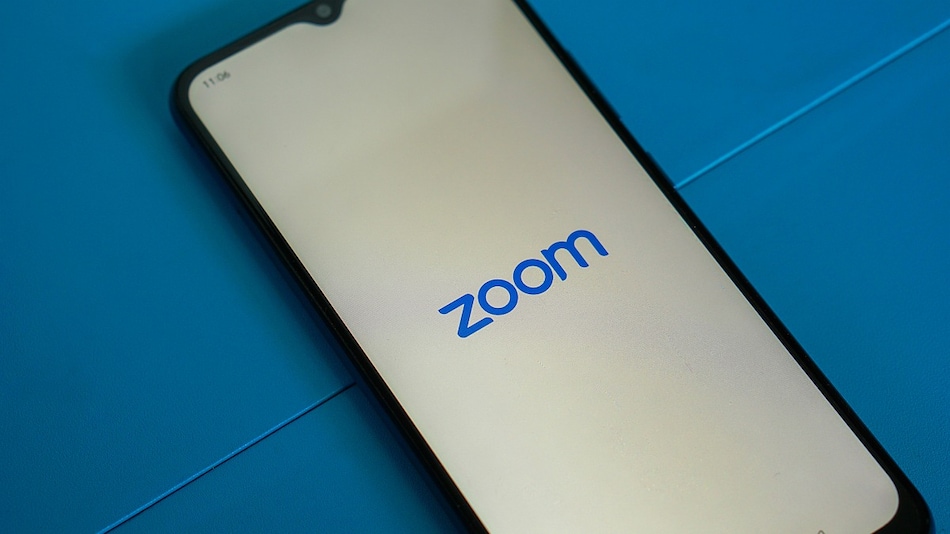 Zoom will soon expand its end-to-end encryption (E2EE) feature to Zoom Phone and the Breakout Rooms. The company said that this will help users to achieve seamless and secure communication over the video conferencing platform. With the expansion, users will soon have the option to upgrade to E2EE feature during Zoom Phone calls. This will ensure that the one-on-one calls are being secured with cryptographic keys, which are only accessible to users making or receiving calls. As part of the expansion, every Breakout Room will soon have its own encryption key as well.

The video conferencing platform, Zoom, has announced via its official blog that the company is expanding its E2EE feature to Zoom Phone and Breakout Rooms. Zoom said that the E2EE feature expansion will soon start rolling out.

Zoom Phone, which is the company's cloud phone system, will soon allow users to enable E2EE during one-on-one calls. This ensures that the Zoom Phone calls are secured and protected with cryptographic keys. Only users who are making or receiving a Zoom Phone call will be able to access these cryptographic keys. One can verify E2EE status by sharing the security code with another user.

Zoom Breakout Rooms is a handy feature when users wish to form smaller groups for a focused discussion. The company claims that it has expanded E2EE feature to the Breakout Rooms without compromising on the experience. Soon, each Breakout Room on Zoom will have its own encryption key to ensure safety and privacy of the participants.

The company also said, “Whether it's E2EE for Zoom Phone and Breakout Rooms, our account theft protection tool, or automatic updates — we're striving to make security accessible for everyone. These are just a handful of the easy-to-use tools that you can use to help safeguard your information while maintaining the flexible, reliable Zoom experience.”

Amazon Prime Day 2022 Sale Is Now Live: Here Is All You Need to Know