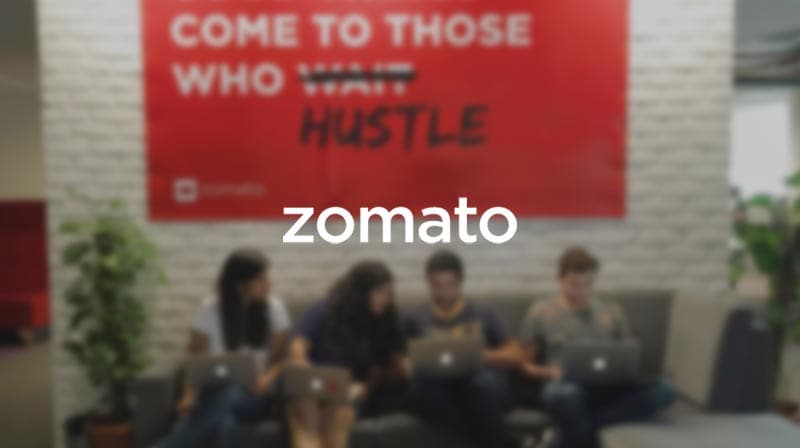 Online food delivery and restaurant search company Zomato said it is exploring Unified Payments Interface (UPI) as a payment option on its service and would add support for it in the near future, joining a growing list of companies that are embracing UPI payments platform, developed by the National Payments Corporation of India (NPCI).

Zomato told Gadgets 360 it is eager to enable UPI for its users, but at present is waiting for an update from NPCI, which plans to further improve interoperability on its platform.

"What that means is that users should be able to complete transactions from within a single app, irrespective of the payment service providers for the app, and the user," a Zomato spokesperson told Gadgets 360. "We understand this is already in the works and are looking forward rolling this out in the near future."

At present, Zomato lets customers pay for their food by using debit and credit cards, net banking, cash on delivery, and a range of mobile wallet apps.

Merely a year-old platform, UPI is quickly growing in popularity - according to the RBI, UPI transactions have reached 10.2 million in volume in June, up from 9.2 in May, and 6.9 in April. Last week, Uber introduced support for UPI payments on its platform. Facebook, Amazon, Google, and Netflix have also been working with NPCI to introduce UPI-based payments solutions in their apps, people familiar with the matter have said. We asked Zomato rival Foodpanda if it is looking to implement UPI, and the company stated that is intends to do so, but not with immediate effect.

Over the next few months, many more Indian and international companies may add support for UPI on their respective platforms, too. At present, several services rely on wallet apps to allow their customers to make payments seamlessly, without resorting to passwords and OTPs associated with card usage in India. They will soon have little reason to not support UPI on their platforms.