Uber Said to Be Looking to Sell 7.8 Percent Stake in Zomato in $373 Million Block Deal on August 3: Details 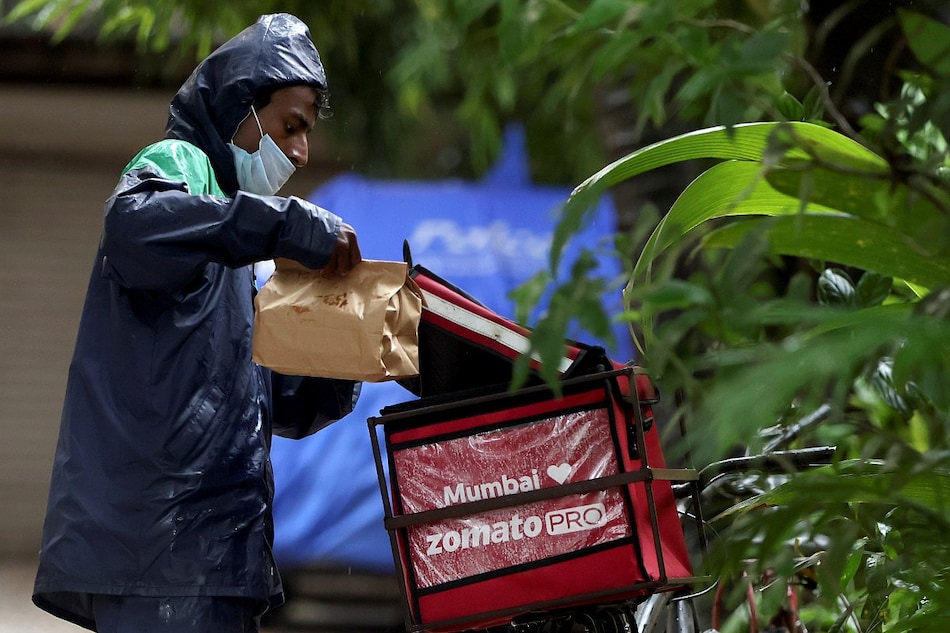 Uber is likely to sell a 7.8 percent stake in food delivery firm Zomato through a $373 million (roughly Rs. 2,900 crore) block deal on Wednesday, according to a source familiar with the matter and a document seen by Reuters. The offer size of $373 million (roughly Rs. 2,900 crore) was based on the lower end of a Rs. 48 - Rs. 54 price range set for the block deal, the document showed.

BofA Securities is the sole bookrunner for the deal.

On Monday, an internal company memo seen by Reuters revealed that the Indian food delivery company backed by China's Ant Group, is considering reorganising its management so that each of its individual businesses would have its own CEO, while the parent company would be renamed "Eternal".

Zomato's shares plunged to a record low last week as a one-year share lock-in period for promoters, employees and other investors expired.

Goyal also said in the memo that "Eternal", the proposed name for the parent organisation, would remain an "internal name for now."

Zomato on Monday posted a smaller quarterly loss, helped by an increase in orders for restaurant meals on its platform.

The company's net loss stood at Rs. 1.86 billion for the three months ended June 30, compared with a loss of Rs. 3.56 billion a year ago, the company said in a regulatory filing.