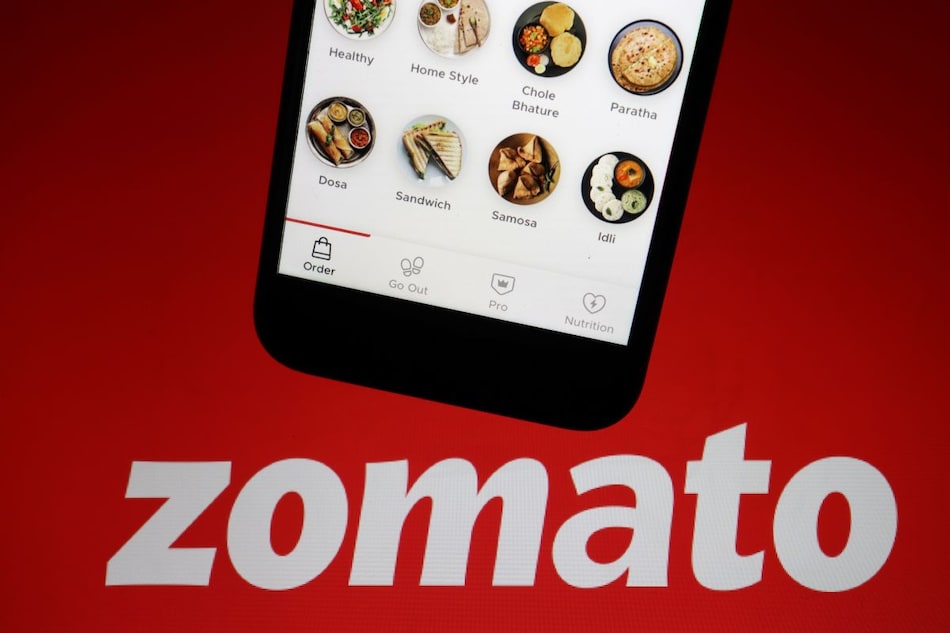 The stellar debut, which was advanced by four days, reflected investor interest in Internet-based consumer startups that are expected to thrive during the COVID-19 pandemic and comes at a time when India's stock market is near all-time highs.

"Today is a big day for us...we couldn't have gotten here without the incredible efforts of India's entire internet ecosystem," Zomato's founder and Chief Executive Deepinder Goyal said in a blog post.

The Rs. 9,375 crores IPO of Zomato, backed by China's Ant Group, is the first for a startup in India's food delivery market, which research firm RedSeer estimated is worth $4.2 billion (roughly Rs. 31,280 crores).

The home-grown food aggregator, launched in 2008, operates in about 525 cities in India and has partnered with close to 390,000 restaurants.

It offers home delivery of food, allows customers to book tables for dining-in and collates restaurant reviews, making it a competitor to SoftBank-backed Swiggy and Amazon's food delivery service.

"Growth is key here. Zomato might not be profitable but it is growing exponentially and is enviably positioned to keep that momentum," said Danni Hewson, a financial analyst with AJ Bell, an investment platform in England.