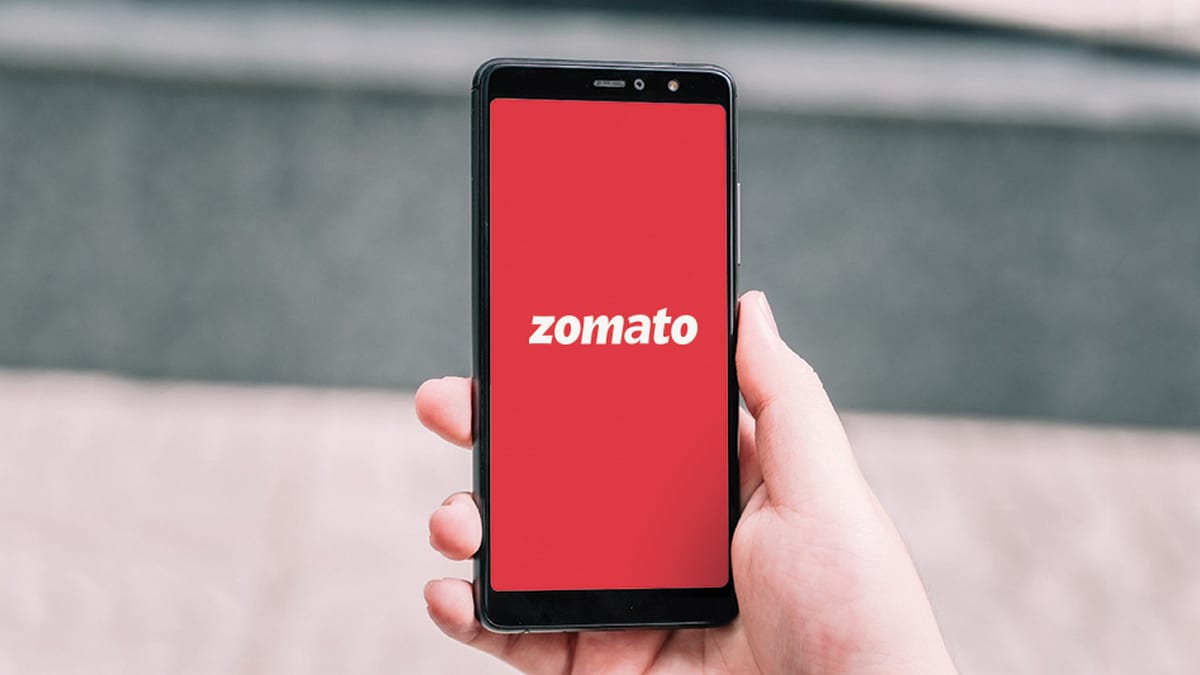 Giving in to the demands of offline restaurants to stop "unethical" deep discounting practices, online food aggregator Zomato on Wednesday announced to immediately reconstruct its 'Gold' service to help drive better margins for the restaurants.

In a letter to its partner restaurants accessed by IANS, Zomato Founder Deepinder Goyal said the company has put a minimum floor on Gold membership fee and will not sell 'Gold' service at anything less than Rs 1,800 for an annual membership.

"The biggest pain point we heard was that users hop between places on a busy night, claiming 1+1 starters at one place, 1+1 main course at another, and 2+2 drinks at the last.

"To solve this, we will limit Gold usage by a single user to one unlock per day. This will ensure that customers complete their dining experience at a single restaurant, bringing the net effective discount down significantly," Goyal said in a letter.

Another big pain point, said Goyal, was about multiple number of Gold unlocks per table.

"Going forward we are going to restrict the number of unlocks to a max of two per table. This will be applicable from September 15. In case of more than 5 people on a table, we are coming up with a modified Infinity Dining product based on set menus which will work really well for large groups," the Zomato Founder explained.

The letter came after a nationwide #logout campaign by the restaurants. The National Restaurant Association of India (NRAI) on Tuesday told the online food aggregators to realign their offerings to create a restaurant-friendly ecosystem.

Reacting to Zomato's letter, NRAI, which has been in the forefront of the protest against deep discounts, said on Wednesday that it was not yet satisfied with the latest changes, calling the decision a "knee jerk reaction".

In a statement, Rahul Singh, President of NRAI said: "We are in receipt of the mass email sent out by Zomato to all member restaurants. This is a knee jerk reaction to the #logout movement and the meeting held yesterday between the founding team of Zomato and Management Committee members of NRAI.

"It's a validation of the fact that Zomato acknowledges the deep discounting epidemic. However, the 'reconstruct of gold' is another attempt to stuff old wine in a new bottle. It's a tweak in the drug, which doesn't solve the addiction," Singh added.

In his letter, Goyal said the company will lock a user login to a single device ID so that login sharing becomes impossible.

"We will also introduce features to block sharing of unlock screens over WhatsApp etc. This will be implemented for all existing and new Gold members".

Goyal said they have also discontinued the trial packs for Gold that it recently launched.

"Based on your ratings for a user, we will churn out users who consistently show bad behaviour in a restaurant," said Goyal.

Zomato will now send monthly reports to restaurants on the number of users that have been been removed from Gold.

"Also, Gold restaurants that have a minimum of 1,000 Gold unlocks per quarter per outlet, and get an average cumulative rating of 4.5+ for Gold visits during that quarter, will get ads credit worth Rs 25,000 per outlet per quarter from Zomato to promote your brand and drive non-discounted business to you".

The average rating from Gold visits across India is 4.3 so a significantly large number of restaurants will qualify for this.

"For all Gold partners that have a minimum of 600 unlocks per quarter, we will invest back in your brand – shoot videos for your business free of charge and distribute these videos widely on Zomato," said Goyal.

Non-peak days account for 45 per cent of total Gold unlocks.

"We will actively promote Gold membership usage at your restaurant through personalised push notifications to users on non-peak days. This will help further fill up your non-peak days – thus increasing bottom-lines," Goyal added.

The changes have been put in motion immediately and will be completed before September 15.

Zomato said it is not going to hold anything against the restaurants for participating in the #logout campaign.

"All restaurants that dropped out of Gold during the #logout campaign and sign back up on Gold before 26 August – they will not need to pay the sign-up fee to return back to the programme," said Goyal.

In a meeting with the five top players -- Zomato, EazyDiner, Dineout, Magicpin and Nearbuy – in New Delhi on Tuesday, the NRAI discussed how technology has a key role to play in driving engagement and discovery for retailers versus deep discounting.

The meeting came after thousands of restaurants delisted from online food aggregators' platforms across the country.

Other players like Dineout and Magicpin have said they are already working with the restaurants to enable sustainable growth of the restaurant industry in the long run.

NRAI's Singh said that "we stand united in the cause to obliviate the deep discounting phenomenon, and will, therefore, #stayloggedout".