Zomato also said the Gold programme will be extended to 25 new cities, and that it had revised its fair usage policy (FUP) on dining out. 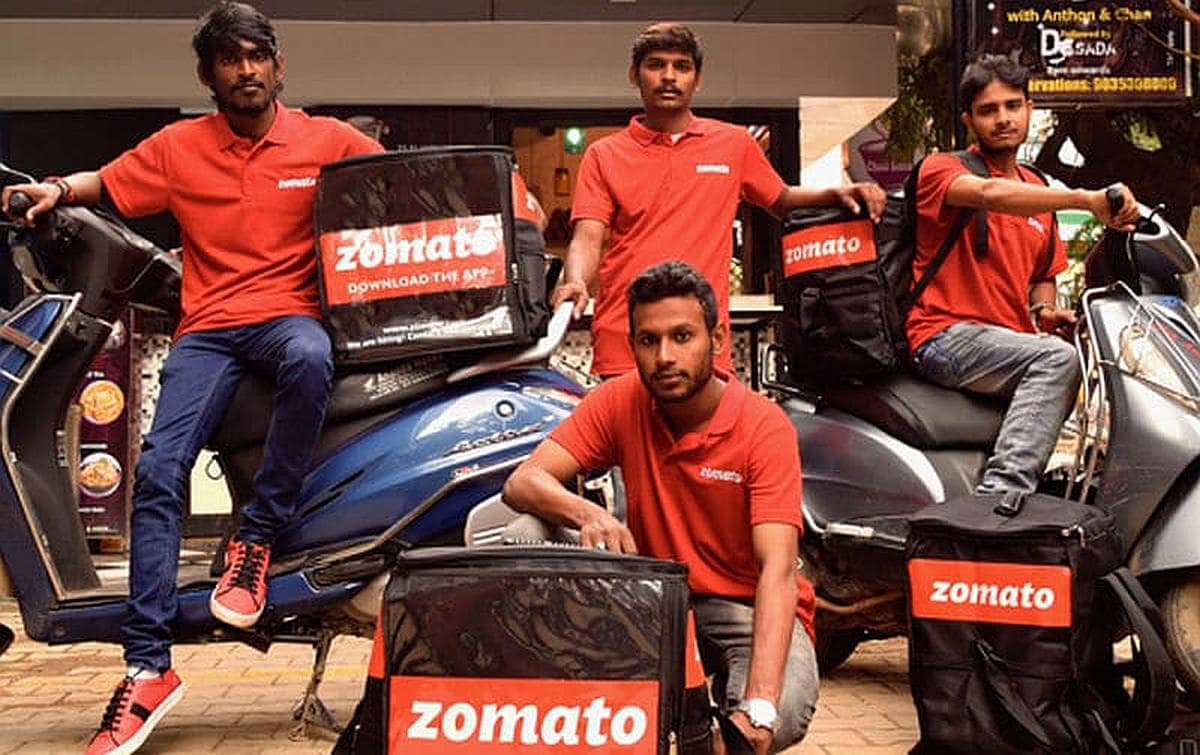 Zomato on Friday announced an upgrade to its Gold programme, giving members benefits on food deliveries as well. Prior to this, Gold programme benefits were limited to dining out. The Gold delivery benefits will be available from over 13,000 restaurants, the company announced in an email to prior customers - who get a free upgrade. The National Restaurant Association of India (NRAI), which is currently feuding with Zomato and other similar services like Swiggy over discounts and deliveries, on Saturday reacted to Zomato's Gold on deliveries announcement.

In its email to customers, Zomato also said the Gold programme will also be extended to 25 new cities, and that it had revised its fair usage policy (FUP) on dining out - Gold members will only be able to unlock benefits once a day, and a maximum of two Gold unlocks will be allowed per table.

Zomato Gold on delivery will offer the second-highest priced item on the order for free, except for combos, MRP items and special dishes. It will only apply on minimum order values of Rs. 300 with discount capped at Rs. 300 per order. New users will pay Rs. 1,800 for an annual package that will give them access to dining out and delivery privileges.

According to Zomato, food delivery was in its early stages when it launched the Gold programme in 2017. The Gold programme now drives 25-30 percent business for its restaurant partners and more and more Gold users (90 percent) are exploring new restaurants because of the programme.

"We thank our restaurant partners for all the feedback, and users for the love they have shown towards Zomato Gold. It is very much these conversations, that led us to put forward a better and bigger Gold programme," Gaurav Gupta, Co-founder and COO, Zomato, said in a statement. "It, therefore, makes eminent sense to extend this discovery behaviour to the delivery restaurant base," he added.

The NRAI called Zomato's extension of its Gold programme to its delivery a desperate attempt by the online food aggregator to shore up the sinking fortunes of its flagship Gold programme.

"It is another instance of Zomato changing the goalpost. Gold was originally launched as a tool to promote the culture of 'dining out', but now it is being extended on deliveries too," said NRAI, which has been at loggerheads with Zomato regarding the Gold programme over deep discounting practices.

"Essentially, it is now a programme that merely promotes 'deep discounts' on both dine-in and delivery verticals, the cost of which is borne solely by the restaurant partners," the restaurants' trade body added.

NRAI also said that it continues to remain firm in its belief that Zomato Gold in its current form is an unacceptable proposition.

"We expressed the same unequivocally to the Zomato team in our recent talks. However, in utter disregard to the viability of the restaurant fraternity, they have chosen to extend the programme further to the delivery vertical as well," the NRAI said.

"The NRAI remains steadfast in its belief that Zomato Gold in its current form is not acceptable in either dine-in or delivery segment," Anurag Katriar, President of NRAI, had said in a statement.

According to the NRAI, Zomato's move will be calamitous to the business in the delivery segment and NRAI appeals to all restaurants and cloud kitchen entrepreneurs to stay away from Zomato Gold on delivery.

"Offer right quality at the right price, rather than falling for such discount gimmicks," NRAI told Zomato, adding that the #ZoGoIsNoGo campaign is on and "we continue to #StayLoggedOut."