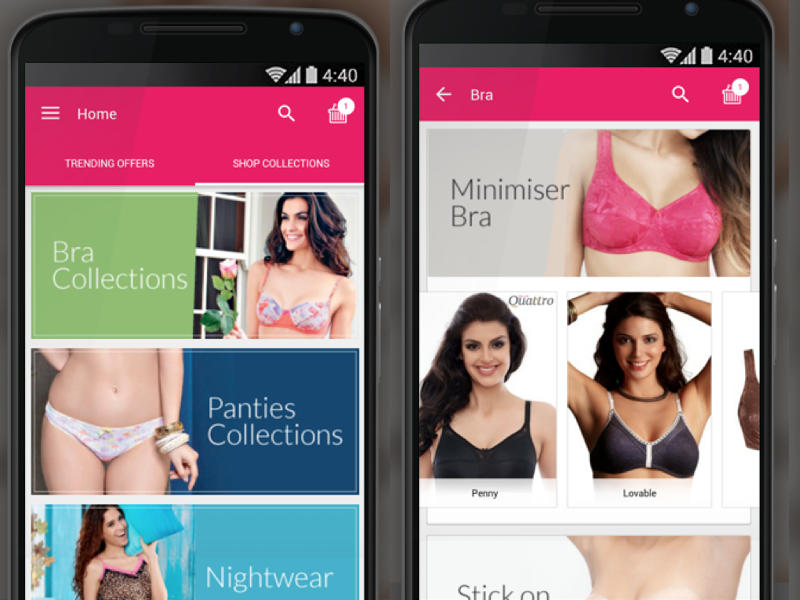 Bengaluru-based online lingerie retailer Zivame announced Thursday that it has raised Rs. 250 crores in its Series C round, and announced the launch of its app - now available on Android.

The investment was led by Zodius Technology Fund and Khazanah Nasional Berhad, the strategic investment fund of the Government of Malaysia. Existing investors Unilazer, IDG Ventures, and Kalaari Capital also participated in the round.

Zivame plans to use the funds to strengthen its merchandise offering, and increasing consumer touch points.

Richa Kar, Founder and CEO, Zivame said that the Indian woman is more confident than ever before, and has the economic independence to splurge on lingerie. "Worldwide, lingerie is the most exciting category in the women's apparel segment," she said.

Founded in late 2011, Zivame has over 5,000 lingerie styles, 50 brands and 100 sizes listed online, and claims to sell more than one bra every minute, with 60 percent of its revenue coming from its in-house products.

Zivame has announced a data sciences lab to make confidence boosting products that are affordable and accessible to all. Close to 60 percent of Zivame's traffic comes from mobile, and their new app has been designed to quicken product discovery, the company said.