YouTube will also show complementary results from Google Search with links to other websites and formats. 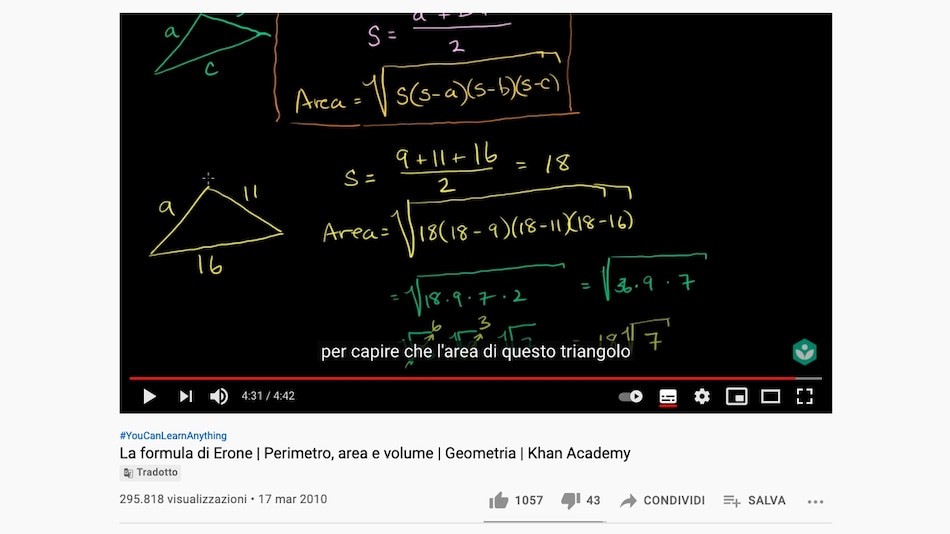 YouTube has announced new updates to its search function that it claims will make it easier for users to search and find new content on its platform. The Google-owned video-sharing platform will get more visual search features — such as the ability to preview chapters in a video — and better foreign language video recommendations. However, users will only be recommended videos with captions in their local language. YouTube's search results will also show complementary results from Google Search with links to other websites and formats.

The new features for YouTube were announced through a blog post. The video-sharing platform hasn't announced the exact date of the rollout of these features but Gadgets 360 was able to verify some of the features. The Google-owned platform will show its users a thumbnail of the video and the thumbnail of its chapters with timestamps. This will allow users to directly jump to the part of the video they're the most interested in.

YouTube will let users browse through and skip to a video's chapters from the search results
Photo Credit: Screenshot/ Gadgets 360

YouTube's blog post offers an example, "Let's say you're looking for a good sourdough recipe and want to work on your kneading technique. With these new search results, you can see all the steps in the video, from feeding the starter to pulling the bread out of the oven — and skip right to the chapter on kneading."

Another visual upgrade to YouTube search is the ability to preview a snippet of a video before it begins. This functionality was earlier available only on the desktop client. Now users will be able to get the same functionality while searching for a video on the mobile app.

YouTube will now also show search results for videos in languages apart from the native language of the user. These foreign language videos will appear in search if the user's native language does not have the content they're looking for. These videos will be shown with automatically generated captions, titles, and descriptions. YouTube mentions that this functionality will begin by supplementing videos in English first with other languages to follow soon.

The blog post also mentions that it is "experimenting with a new feature to complement search results with website links and other formats from Google Search." This new feature will first be available for users in India and Indonesia. It may be expanded to other regions if YouTube gets positive feedback from users.