This feature will allow users to zoom in to any part of a YouTube video on a smartphone. 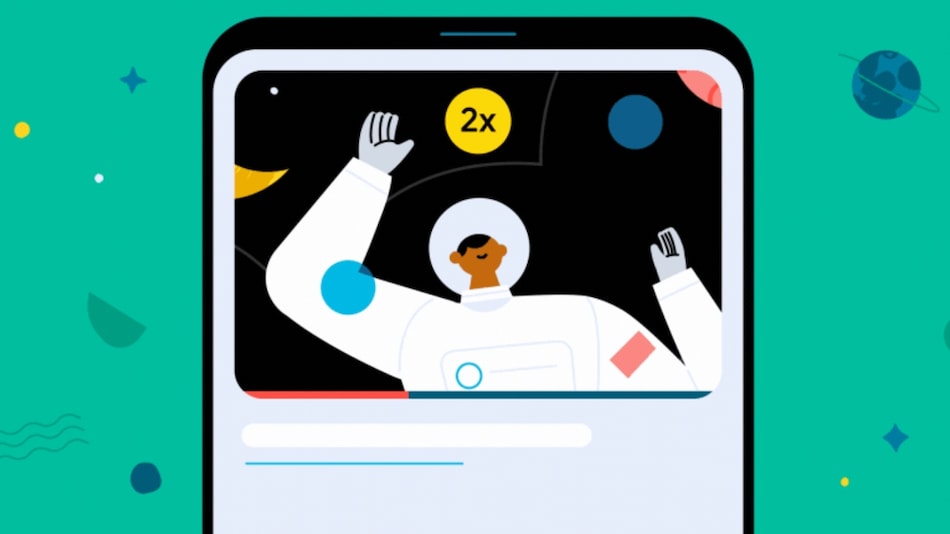 YouTube Pinch to Zoom feature is available to only premium subscribers

YouTube is testing a feature that will let its users zoom in and zoom out any part of the video by pinching the video player with two fingers. It is a part of YouTube's experimental features list that the platform keeps asking its users to try before rolling out to the masses. It is to be noted that the feature will be offered for testing only to those who have subscribed to YouTube Premium. Last month, YouTube rolled out Picture-in-Picture (PiP) mode for all subscribers on iPhones and iPad globally.

Called Pinch to Zoom, the experimental feature can be accessed by YouTube Premium subscribers only. The feature allows YouTube users to pinch the video player with two fingers to zoom in and out any clip. Further, you can also pan through the video feed using your finger. The feature will definitely help tipsters and analysts who look for minute details in videos in order to bring unobtrusive details — for example, in movie trailers.

Since it is an experimental feature, it is available for a limited period of time. YouTube Premium subscribers can access and try it out till September 1. You can get YouTube Premium if you want to test it. YouTube is currently offering a 3-month free trial. Prices for the subscription starts from Rs. 129 per month and it includes access to YouTube Music Premium as well. You can opt for a monthly Family plan for Rs. 189 and add 5 more members in your account. There is also a Rs. 1,290 annual subscription, as well as a Rs. 79 monthly plan for students.

Furthermore, it is not necessary that Google will release the feature to the masses. It might scrap it altogether. Until now, YouTube offered the pinch in zoom feature to expand the video to fit the full width of a taller smartphone display. However, it cuts certain parts of the video from top and bottom to provide a full screen watching experience.

Last month, YouTube rolled out the Picture-in-Picture (PiP) mode for all YouTube subscribers on iPhones and iPad globally. This allowed them to view a mini-player in a floating window for YouTube videos while using other apps on their devices.