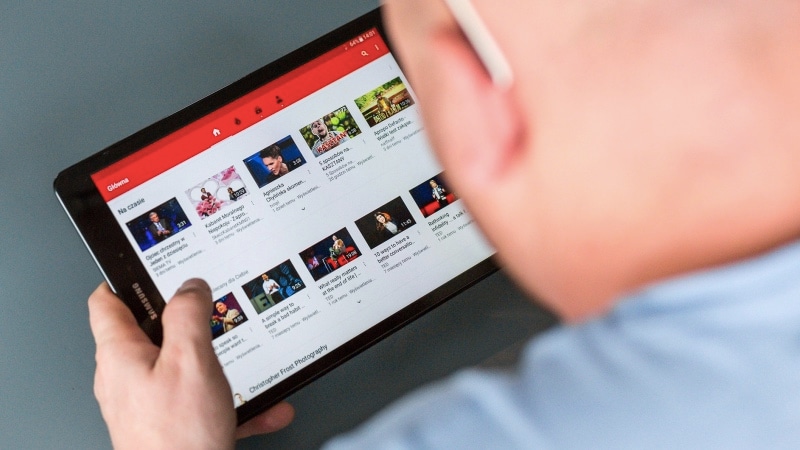 YouTube on mobile devices currently doesn’t work in the background

Perhaps the biggest issue with the YouTube app on Android is that you can't do anything else while watching a video, or even just listening to its audio. You need to keep the app in the foreground to keep the video playing; pushing it to the background while you use another app or even going back to the home screen will pause the video on YouTube. A workaround for that issue is picture-in-picture mode, which keeps the video running even with the app in the background. However, this is only available for YouTube Premium subscribers, and non-paying users in the United States.

A report by Android Police claims that support for picture-in-picture mode for non-paying subscribers is spreading beyond the US. The report shows the feature available in Italy, but it could also be available in other countries as well. A Google support page states that it is still only available for users in the US, though.

The feature can be enabled through the settings on the YouTube app, provided your smartphone supports it. It's turned on by default on Android 8.0 and later. We tried to activate it on a device in India logged into an Indian Google account, but we didn't have the ability to activate and use PiP mode. It could be rolling out gradually, so not all users will get it at the same time.

Picture-in-picture mode is an interesting feature that has been implemented by other apps such as WhatsApp. Supporting this feature for non-paying YouTube users around the world will certainly make the app usage experience a lot better.