You will have to use a computer to log in to music.youtube.com and upload your music from there. 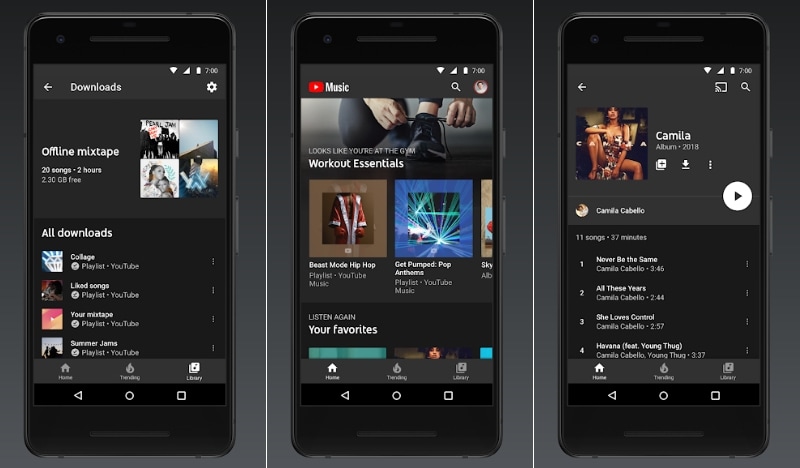 Earlier this month, 9to5Google reported that Google was internally testing this feature through a beta version of the YouTube Music app that had support for uploading a personal music library. Now, the document shows how you can upload your music collection to the app and manage the uploaded song library.

Google says there are two ways in which this can be done, both of which will require you to visit music.youtube.com from your computer as YouTube Music mobile app currently does not support uploading. Once you're on the music.youtube.com homepage, you can either drag and drop your files anywhere on the page or click on your profile image > Upload music, and wait for the progress bar to complete.

Once uploaded, you can move to the YouTube Music app view, manage, and search through your library. For that, click on Library > Albums > Uploads or Library > Songs > Uploads. These options will be available in the YouTube Music app once the new feature is officially implemented. In the same document, Google states that they will be providing a “way to seamlessly transfer your music” from Google Play Music to YouTube Music but as of now, Google Play Music will stay the same.

Some of the other features detailed in the document include the ability to play uploaded music in the background without ads regardless of whether or not you have a YouTube Music Premium membership. This will work offline as well. You can make playlists from both uploaded songs and from YouTube Music. Also, other YouTube Music users will not have access to your uploaded songs.