YouTube Music in India has both free and paid tiers. 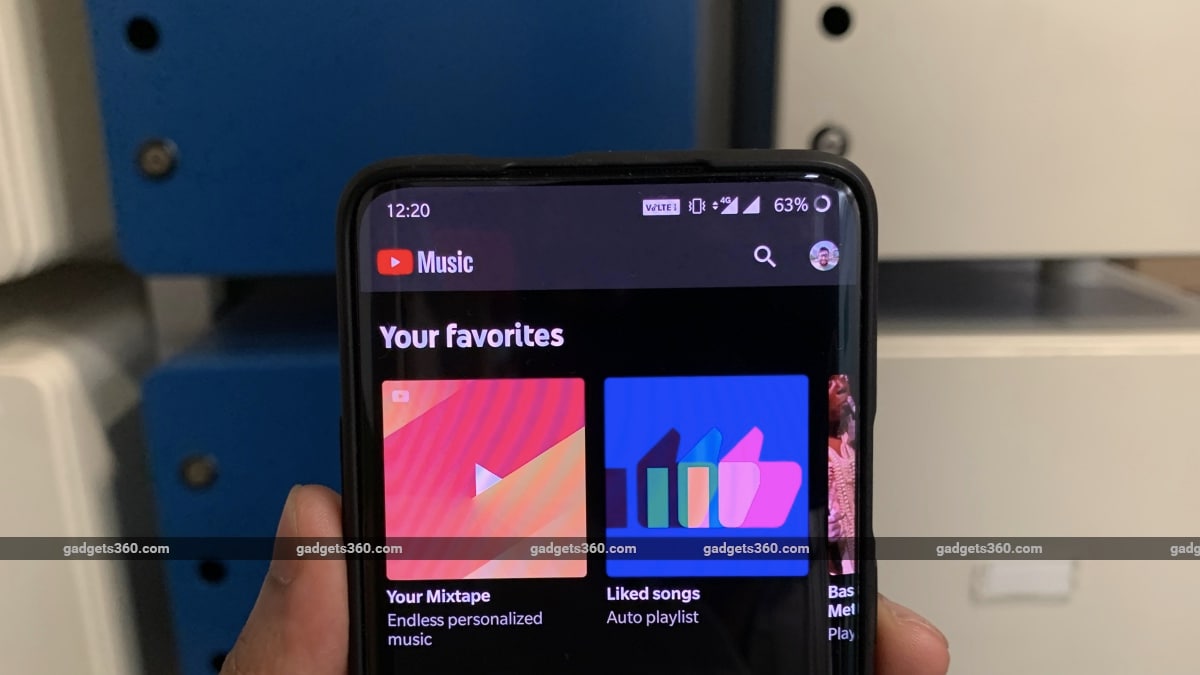 Music streaming is the way forward, and Google has finally acknowledged this in its own way. The Mountain View, California-based company has taken a big step towards increasing the presence and credibility of its music streaming service YouTube Music, by making it a pre-installed app for new Android 10 and Android 9 Pie devices that come with full Google services. This means that most new Android smartphones will now come with YouTube Music pre-installed, replacing Google Play Music which used to occupy the same spot till now.

The announcement of YouTube Music being pre-installed on new Android devices was made by Google through the official YouTube blog. Google hasn't specified which devices will have the app pre-installed, but has mentioned that the Pixel series will be included in this new move. This would also mean that YouTube Music would be the default music player on these smartphones. Of course, YouTube Music can be installed through the Google Play Store for anyone who doesn't have it pre-installed.

While YouTube Music is now pre-installed on some devices, Google Play Music still remains an option for those who want it, and can be installed through the Google Play Store. Google Play Music also has a subscription tier, but has a different music library. YouTube Music, on the other hand, gives users access to the entire catalogue of music uploaded to the YouTube video streaming platform, giving both video and audio-only streaming for music tracks.

In India, YouTube Music has a free tier which is ad-supported, but also gives users the option of ad-free and offline usage starting at Rs. 99 per month. Access to the premium service also lets you use YouTube Music with Internet-enabled speakers such as the Google Home. Thanks to integration with YouTube, YouTube Music has among the most comprehensive music libraries available today.