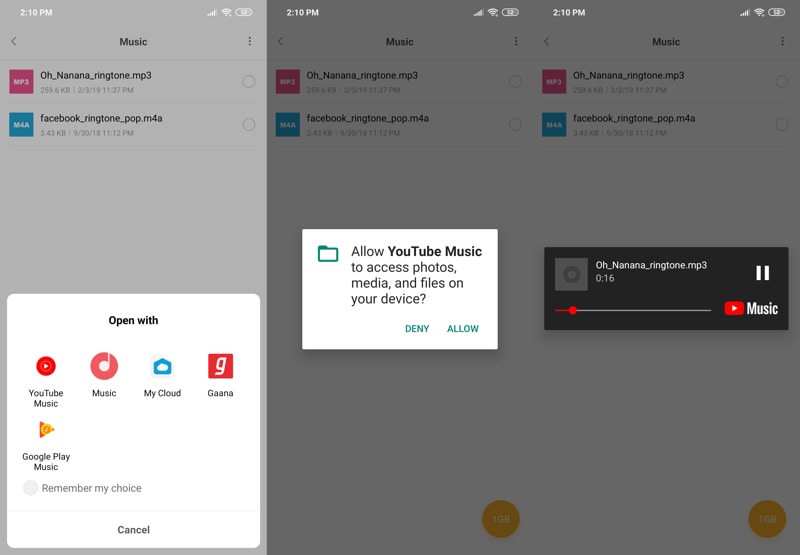 YouTube Music was launched in India alongside YouTube Premium earlier this month. YouTube had launched the two services internationally in June 2018. Google may be looking at replacing Google Play Music with YouTube Music later on, according to several reports. Apart from streaming music online, YouTube Music now lets you play locally stored audio files as well - on Android. However, the app still doesn't support in-app local media playback. To recall, YouTube Music is offered in two tiers in the country - free and paid.

The feature is available in YouTube Music v.3.07.52 and is also currently available in the newer v.3.07.54, as spotted by Android Police. There's no mention of the feature in the app's changelog on the Google Play Store.

YouTube Music can handle files in most popular audio formats including MP3, Ogg, FLAC, and WAV. When you're playing locally stored audio files, YouTube Music continues to play the track where Google Play Music left off.

The ability to play local audio files was first spotted in version 3.03, earlier this month by 9to5Google, apart from Android Auto integration. However, not all users were able to make it work, which means YouTube may have refined it in the most recent updates.

How to play locally stored audio files on YouTube Music

Of course, you'll need to ensure your YouTube Music app has been updated to the last version to use this new feature.