The announcement was made in September last year, but the March retirement date was missed. 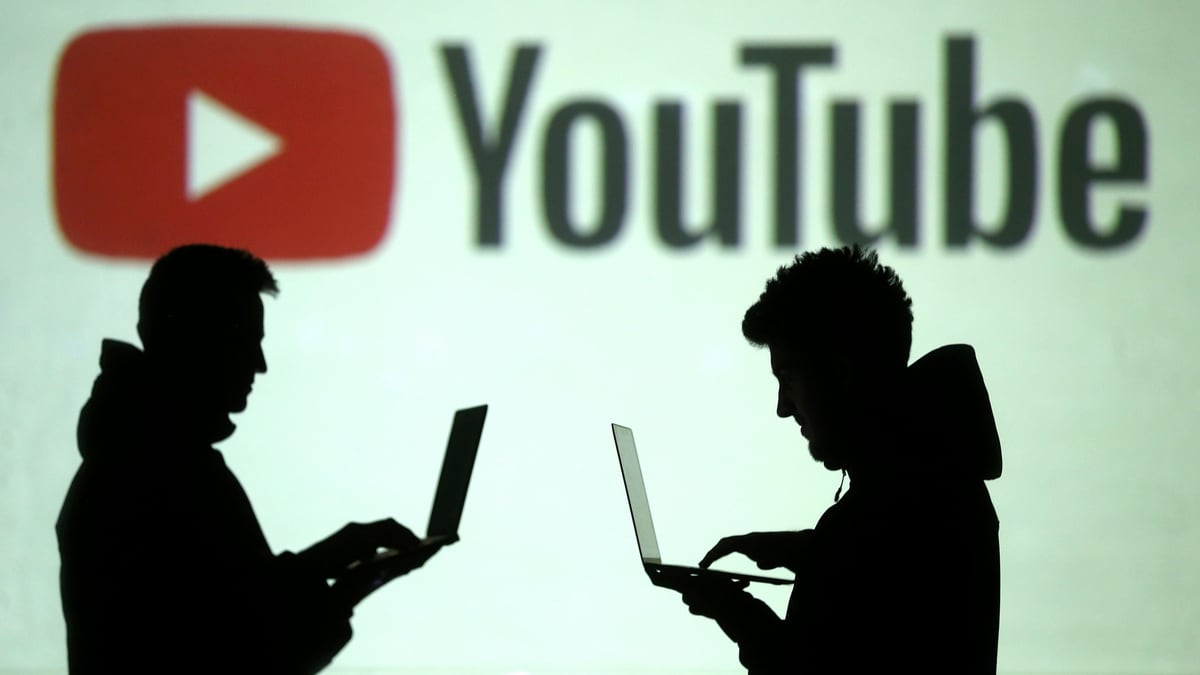 Google is set to finally pull the plug on the standalone YouTube Gaming app in just a few days, months after it announced it would be merged with the standard YouTube platform. The app will be retired on May 30, while the website will be merged with a new Gaming channel on YouTube.

The tech giant had made the announcement in September 2018 but missed the original March shutdown date.

YouTube Gaming visitors who may have saved or viewed content over the years would run of luck as the video sharing platform says it's not possible to transfer games already saved on YouTube Gaming.

The company suggested that subscribers club their YouTube Gaming and normal YouTube subscriptions. As we mentioned, while the app will be retired, the website - found at gaming.youtube.com - will be moved to its new home at youtube.com/gaming.