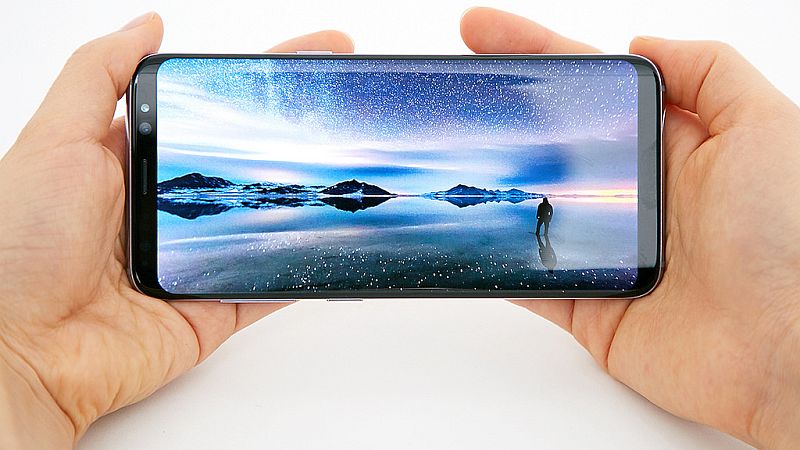 YouTube for Android is finally getting 'pinch-to-zoom' feature which can help users fill the screen and remove the black bars at the edges. The new feature will also help fill the screen of smartphones sporting the all-new 18:9 (or 18.5:9) aspect ratio.

Android Police points out that YouTube for Android version 12.44 brings the much-anticipated 'pinch-to-zoom' feature to more Android smartphone. Previously, the feature was available to Pixel 2 XL users which could use 'pinch-to-zoom' with version 12.40 version.

Without the 'pinch-to-zoom' feature, Samsung Galaxy S8, LG V30, and Samsung Galaxy Note 8 users were not able to watch YouTube videos covering the entire screen, as YouTube, like most other video streaming sites, offered content in a 16:9 aspect ratio. Earlier this month, YouTube for iOS received an update that added full-screen viewing support for the iPhone X.

For those who cannot wait for Google's official rollout can download the YouTube for Android version v12.44.52 via APKMirror.

Google Play currently has YouTube version 12.45.54, and Gadgets 360 tried using the feature but it seems to be not available in the build. We can expect a new update to drop in coming week to enable the feature.