Yahoo Messenger Shutting Down on July 17, Users to be Redirected to Squirrel App 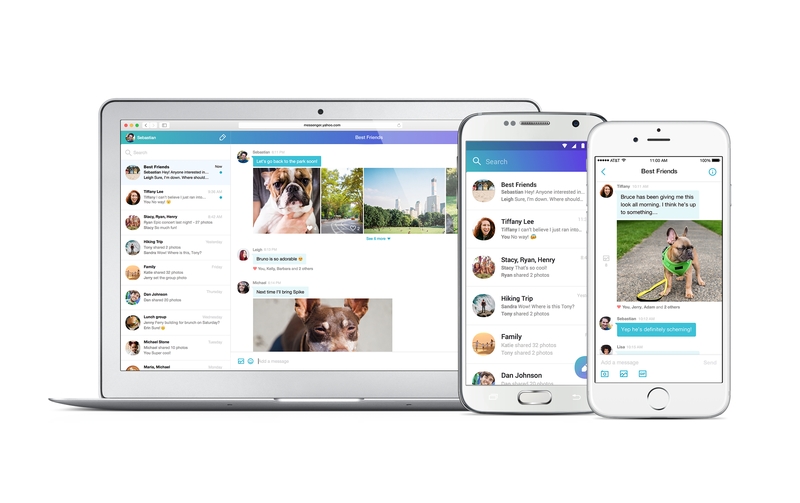 Yahoo has been beta-testing Squirrel since last month. It will be open to the public when Yahoo Messenger shuts down. However, those who are looking for try out Squirrel right now can request for beta access.

The Yahoo Messenger chat service was introduced in 1998, and was very popular among Indian users then. The old version saw a decline in user base eventually, with several new services rising to the fore, including Google Talk, social networks like Facebook, and smartphone chat apps like WhatsApp. Yahoo tried to revive its Messenger service by updating its Android and iOS apps, apart from its Web counterpart last year in December.

The new version of Yahoo Messenger was launched in December 2015, and phased out the original Messenger app in August the following year. This updated look brought a completely new design, and many new features. The most notable among them was the Unsend feature, which allowed users to retrace their footsteps and undo sending messages.

However, Yahoo Messenger failed to make a mark in the user consciousness as platforms such as WhatsApp, iMessage, and Facebook Messenger continued to forge ahead in the mobile era, leaving behind desktop-first software such as the Yahoo app and Google Hangouts.